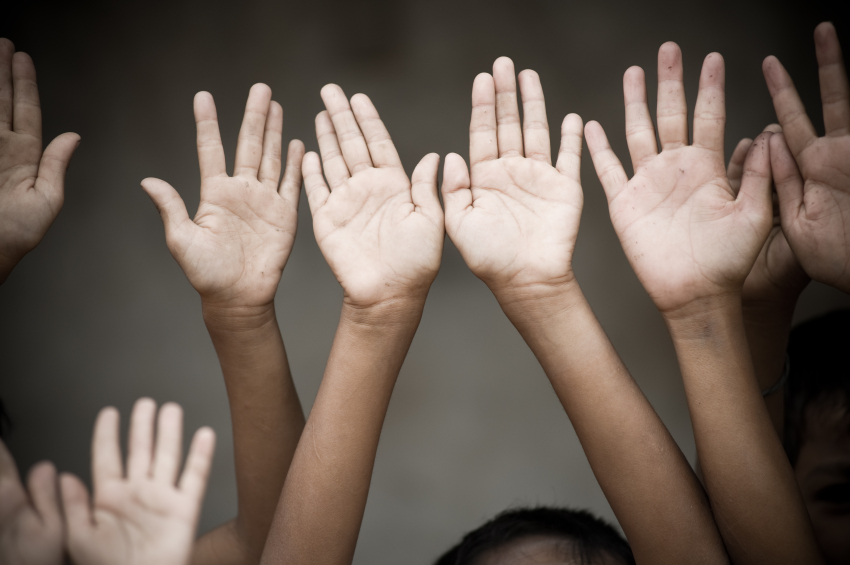 One of the hopes with the PlaceSpeak platform is to increase overall rates of public participation—including youth—in consultations, through the use of technology. Recently, we found an interesting report on youth and civic engagement. The report, entitled simply “Youth Civic Engagement,” was written by Marion Menard at the Library of Canada. Here are some key passages.

What Is Civic Engagement?

Generally speaking, civic engagement results when citizens acquire behaviours and attitudes that express their will to get involved in their society or community in a manner consistent with democratic principles. This can include involvement in community and volunteer organizations.

Child development researcher Aida Balsano defines youth civic engagement as “the set of youth behaviours and activities that benefit both youth and community organizations and institutions that serve civil society.” This definition is noteworthy for its emphasis on the benefits of civic engagement for both the individual and the community.

How Does Civic Engagement Develop?

The habit of community engagement generally forms between the ages of 15 and 20. It is the result of socialization, the process whereby individuals, throughout their lives, internalize the socio-cultural elements of their environment and in so doing adapt to the political and social context in which they live. Family and school have always been two of the most important socialization factors, but the significant role played by the media in today’s world must not be overlooked.

In a democracy, the presence of citizens who care about their society’s affairs–political, social, charitable, and so on–is a positive social factor. Civic engagement is in a sense the very expression of a society’s stability and of its looking to the future, that is to say its survival.

This is why it is important for a society’s younger citizens to develop a sense of civic engagement, which is not innate, but rather acquired. It is also why it is important to give young people the reasons and means to acquire the basic civic skills that will prepare them to become engaged citizens.

You can download a pdf of the entire report HERE

At PlaceSpeak, we are concerned about the disconnect between existing youth and the civic engagement infrastructure, whether it be voting, community meetings,  public hearings, or any other traditional form of consultation.  To engage young people, the consultation process needs to do a better job in seeking out the opinions of the future generation on areas of value and interest to them.

At the local government level, we especially believe that future planning efforts  and the development of policies like Official Community Plans (OCPs) are a wonderful opportunity to invite youth to engage, but that to do so, we need to find new tools and techniques to effectively connect with them, including our own platform.