No, Your City Can’t be “Smart” Without Citizen Engagement 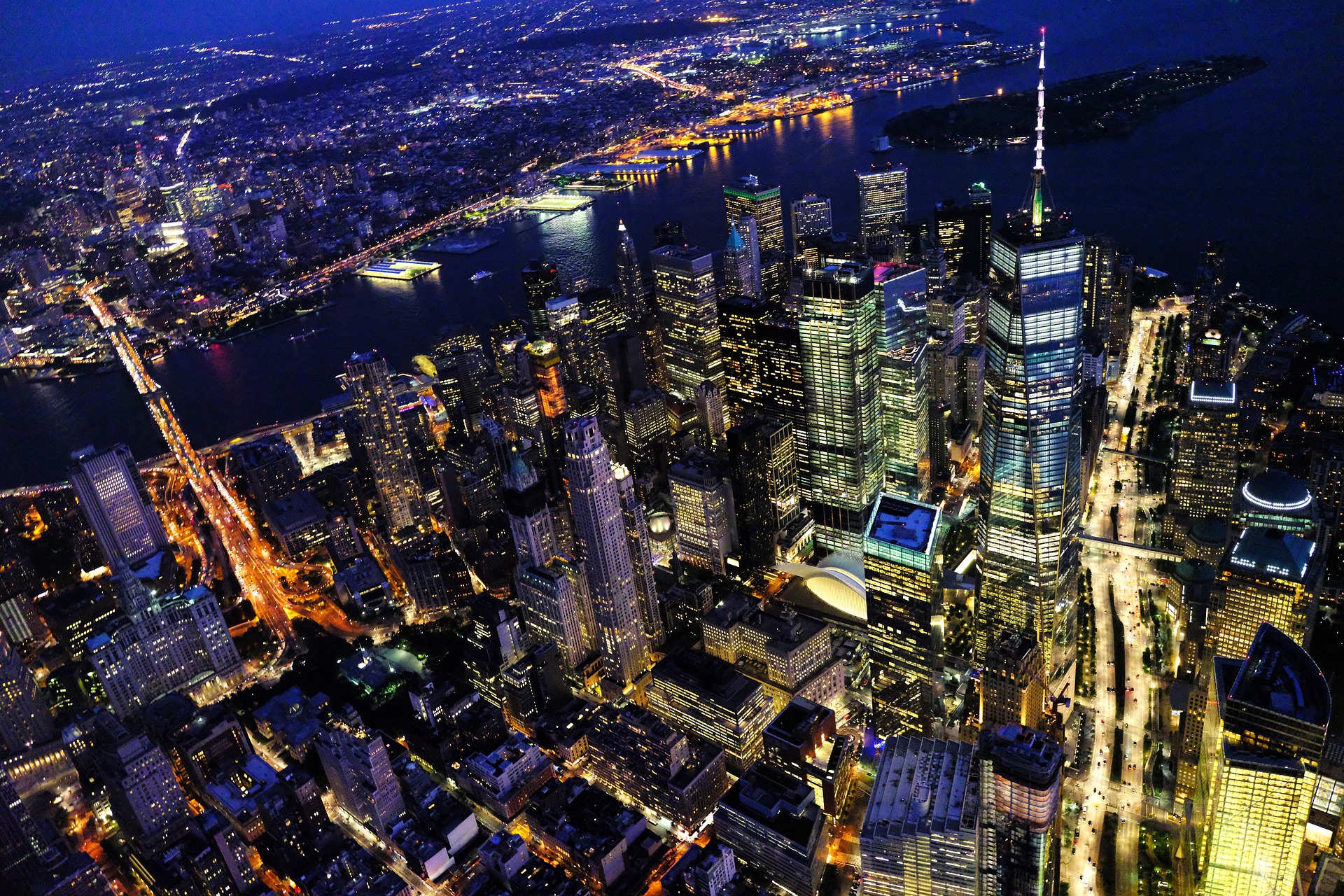 In a recent piece from our friends at Meeting of the Minds, 4 Strategies to Fix Citizen Engagement, they asked several important questions: “Can a City really be described as ‘Smart’ if it makes changes without consulting with a diverse sample of the citizens affected by these changes before, during, and after projects are implemented? Will citizens adopt Smart Initiatives if they aren’t part of the decision-making process?”

As cities struggle to establish themselves as “smart”, they have rushed to implement IoT (Internet of Things) sensor networks which help to gain insight into the movements and habits of citizens. Sensors are gathering vast amounts of information about how citizens are engaging with their transportation needs, energy use and more – often without their explicit consent. A recent article in the Atlantic asks facetiously, “Why trouble to ask the ‘citizens’ what they want from urban life, when you can accurately surveil the real actions of city’s ‘users’ and decode what they’re actually doing, as opposed to what they vaguely claim they might want to do?”

While it is well-documented that social desirability bias or recall bias can lead respondents to provide inaccurate or false information in surveys or polls, exclusively relying on passive data – as opposed to proactive data collected through robust citizen engagement processes – only tells half the story. The challenge is twofold:

Firstly, it is crucial that smart cities do not become surveillance cities. Out of 52 agencies in the United States which use facial recognition, “only one…expressly prohibits its officers from using face recognition to track individuals engaging in political, religious, or other protected free speech,” found a report from Georgetown Law. Recent revelations from the ACLU also revealed that companies such as Amazon are actively marketing facial recognition technology to governments as an “easy and accurate” way to investigate and monitor “people of interest” – including undocumented immigrants, Black Lives Matter activists, or citizens exercising their right to protest. This unprecedented ability to surveil without accountability should be concerning to anyone with an interest in civic participation.

Secondly, the implementation of smart city technologies should incorporate citizen feedback and concerns. People are justifiably concerned about privacy issues – particularly individuals from groups or communities which may be disproportionately targeted. Furthermore, people are often unable to opt out, which can be a cause for concern for some. Just like with any large-scale initiative or project, it’s a lot harder to deal with the fallout from citizens after the decisions have been made – especially when large amounts of money have already been spent on infrastructure or technologies. In order to truly realize the potential of a “smart city”, decision-makers must include citizens in the decision to implement smart city solutions. By including the public in co-creating (“build with, not for”) and deciding on solutions that are appropriate for each community, they can be tailored to local unique challenges and needs.

The solutions highlighted in Meeting of the Minds call for a “citizen-first engagement approach”, with four factors:

We agree that these factors are necessary for invigorating smart cities everywhere and inspiring people to participate – while challenging decision-makers to go above and beyond. Instead of one-off online surveys or public meetings, online civic networks notify and keep people engaged on an ongoing basis. In contrast to social networks, where people are empowered to connect with like-minded individuals all across the world, civic networks are tied to place-based communities, such as streets, neighborhoods, schools, stratas/homeowner associations and more. By creating a central “hub” for citizens to engage continually with decision-makers and fellow community members, PlaceSpeak makes online democratic participation easy, convenient and habit-forming.

Previous Article
Civic Networks: The Future of Community Engagement
Next Article
In Conversation With: Micah Sifry