Why Your Smart City Strategy Needs to Include Citizen Engagement 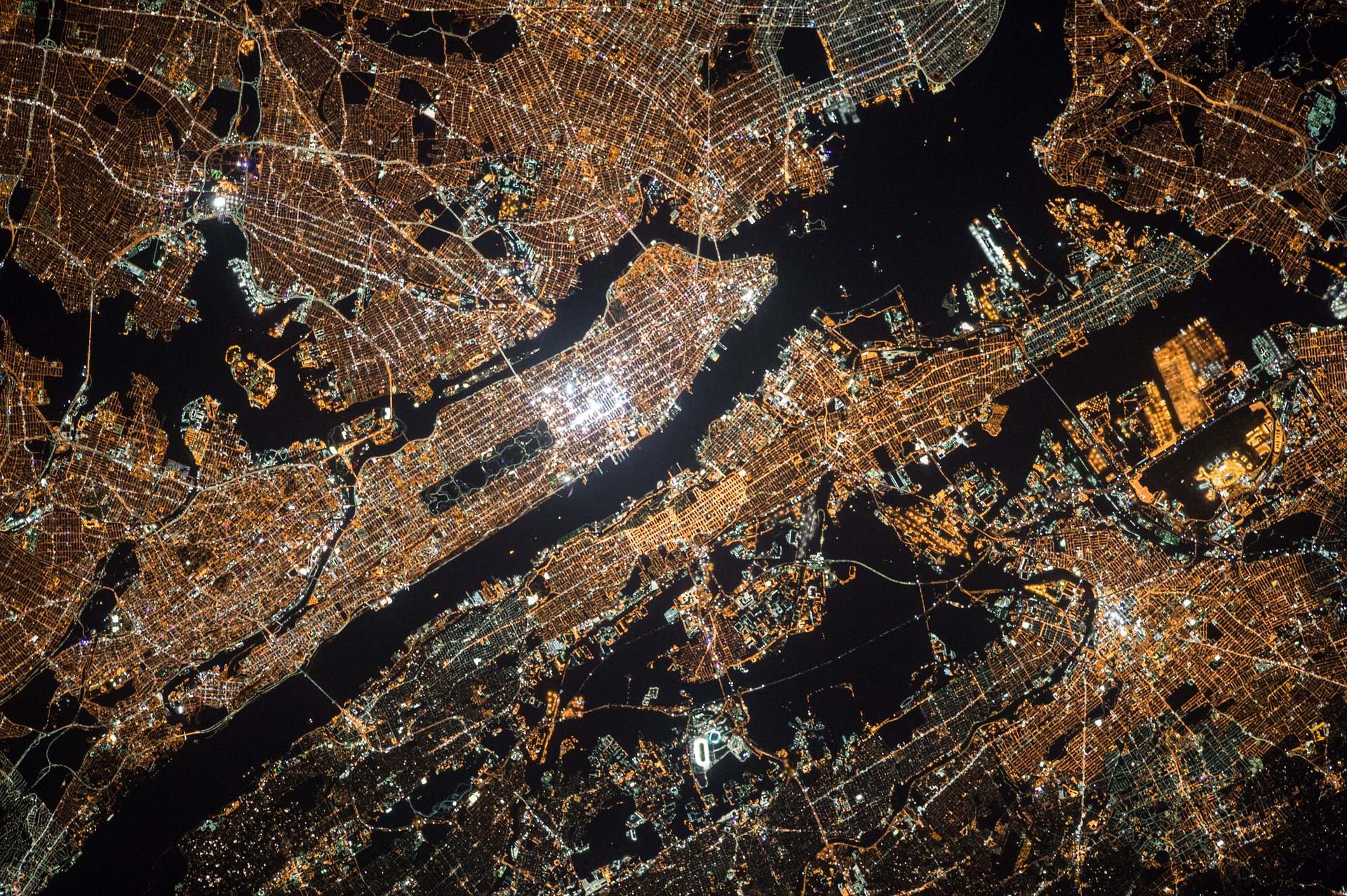 Cities worldwide are increasingly turning to Internet of Things (IoT) devices such as sensor networks, smart devices, and meters to collect citizen-generated data. This data is gathered as people go about their day, providing insights and nuance into how people interact with the world around them, and more specifically with public services such as transportation, energy use, and more.

Smart city data provides insights into how people actually behave, as opposed to how they may claim to. For example, people are less likely to self-report unpopular or embarrassing attitudes or habits due to social desirability bias. Recall bias can lead to respondents inavertedly providing inaccurate information in surveys or polls. Poor survey design can also result in the misunderstanding of questions asked, leading to ambiguous outcomes.

Smart cities can make use of citizen-generated data to respond more impactfully to citizen needs by optimizing public services and cutting down on inefficiencies in an evidence-based manner. As real-time insights become increasingly robust, governments and agencies can even respond to issues as they arise.

The Dark Side of Smart Cities

Cities are quick to laud the benefits that such technologies will bring. The Government of Canada even launched a Smart Cities Challenge where communities could win up to $50 million to implement innovations in data and connected technology. However, rarely is the darker side mentioned – surveillance. The ability to observe citizen activity on an ongoing basis raises profound questions around privacy and consent.

For example, sensor networks track the movements and habits of people without their explicit consent, and often without their knowledge. There are often few or no ways of opting out. While this has significant benefits for better understanding the transportation and infrastructure needs of cities or regions, people are unable to opt out of having their activity tracked without resorting to onerous or impractical measures, e.g. paying for public transit exclusively with cash instead of using electronic payment methods such as cards with stored value.

Moreover, smart city technologies can have serious implications for protest and civil liberties. The Panopticon thought experiment envisioned a circular tower where occupants could easily be observed by a guard, but they would not know if and when they were being watched. As a result, the mere knowledge that they could be watched at any point enforced discipline. The knowledge that the smart city is always watching has the potential to discourage political dissent and mobilization.

The surveillance of activists and protesters is not new. Documents released by the FBI and Department of Homeland Security reveal that Black Lives Matter activists have been under surveillance. In Canada, Idle No More activists have also been watched. Out of 52 agencies in the United States which use facial recognition, “only one…expressly prohibits its officers from using face recognition to track individuals engaging in political, religious, or other protected free speech,” found a report from Georgetown Law. With even more sophisticated means of tracking, the same smart streetlights that may provide more robust traffic insights can also capture and identify individuals going to a protest or a rally.

As the implementation of smart city technology becomes increasingly ubiquitous, governments must take steps to ensure that the data collected cannot be misused or abused. Creating legislation and guidelines around the management and use of data is the first step. Citizen data needs to be aggregated and anonymized to ensure that movements and actions cannot be traced to a specific individual. Privacy by Design founder Ann Cavoukian emphasizes the importance of ensuring that any information collected is stripped of personally identifiable information.

Smart cities will become smarter by embedding privacy and security into their #design and operations. Otherwise, they will become surveillance cities. https://t.co/KoFh9PiipX

Although a core benefit of smart city technologies is their ability to collect an enormous amount of data on how people interact with public services, the human element is still crucial. While the data collected may be neutral, the narratives and stories that are shaped out of this data will inevitably be coloured by individual biases and experiences. It is thus crucial for decision-makers to work with citizens to ensure that they are correctly analyzing and interpreting the data collected, in a way that reflects the needs and priorities of the community.

For example, sensors and smart streetlights can show that pedestrians prefer certain streets to others. It may be easy for an outsider to interpret pedestrian patterns through the lens of public safety – people avoid certain streets because they are unsafe. But this may be only one potential cause. Perhaps there are few crosswalks on some streets, making them inconvenient. Other streets may have awnings which make walking more comfortable in hot or rainy weather. It is only by engaging directly with the public that decision-makers can truly understand the many dimensions of urban life – not only how, but why, the public interacts with their surroundings in the way that they do.

In order to truly realize the potential of a “smart city”, decision-makers must actively incorporate dialogue and engagement with community members to understand the data collected. By including the public in co-creating (“build with, not for”) realistic and implementable solutions, they can be tailored to the unique challenges and needs of each community.

To get started with your online public consultation, visit placespeak.com