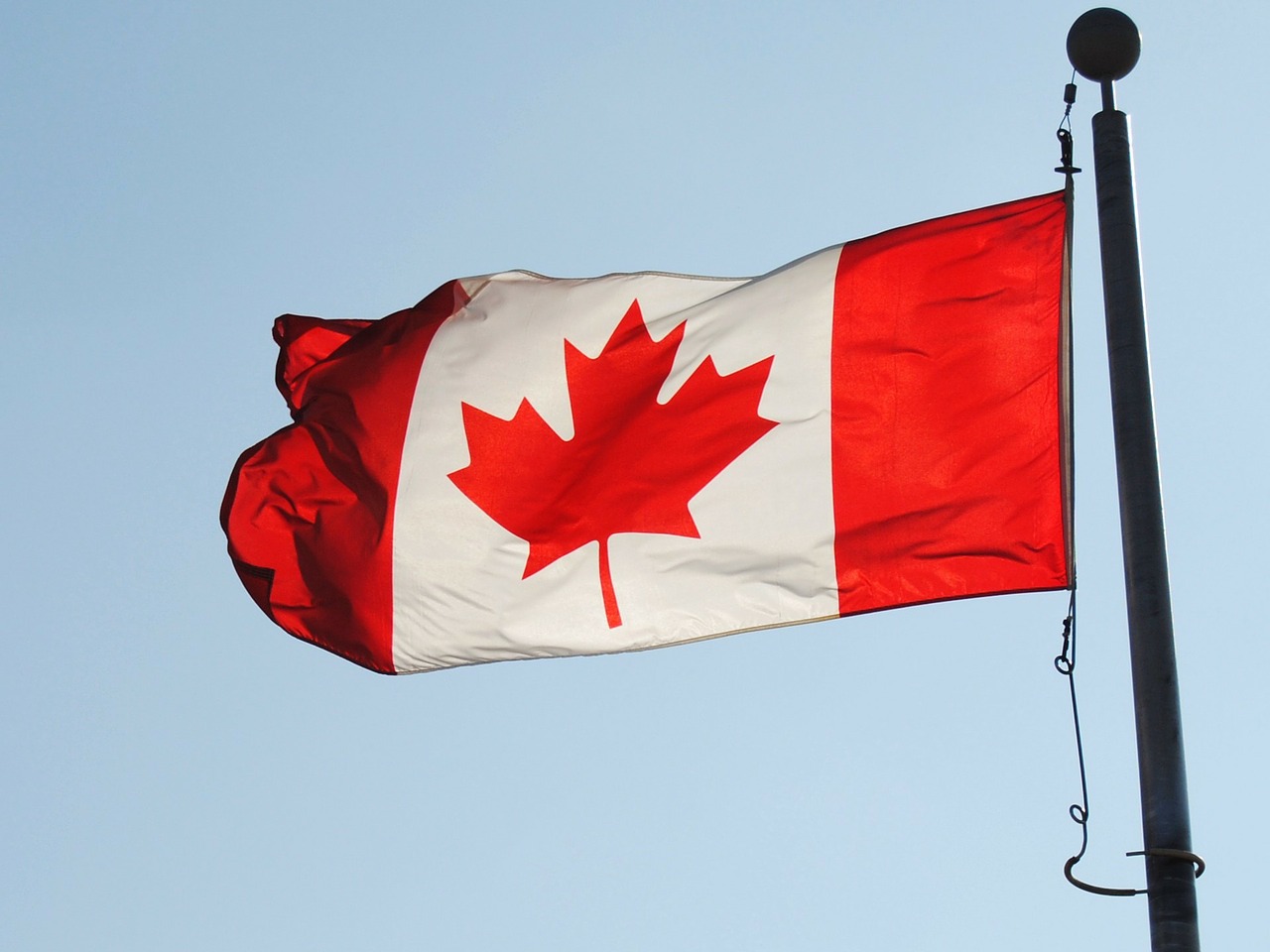 With less than a week to Election Day, 3.6 million Canadians have already voted in the advance polls — a 70% increase from 2011! Our real-time, transparent federal election polling is showing some nail-biting results in two new British Columbia ridings in the lead-up to October 19.

In Vancouver Granville, it’s a neck-and-neck race between Mira Oreck (NDP) and Jody Wilson-Raybould (Liberal), posing a challenge for strategic voters in the riding. 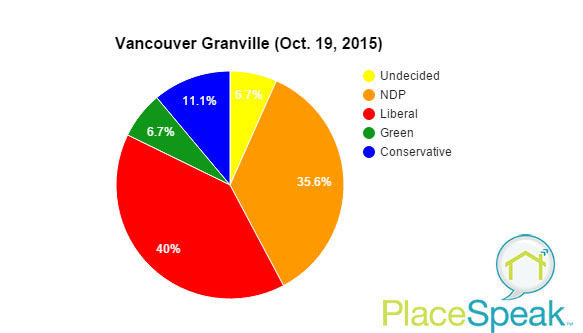 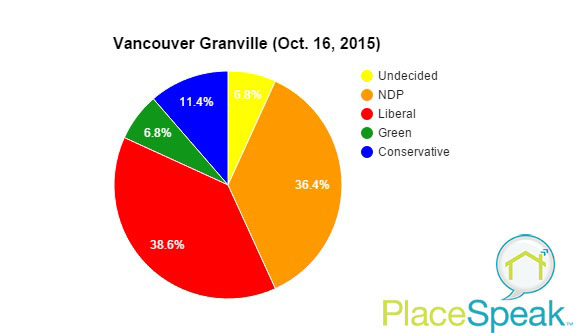 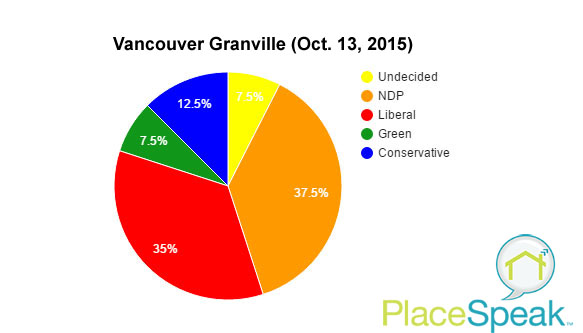 Meanwhile, in Delta, Liberal candidate Carla Qualtrough is closing in on incumbent Kerry Lynne Findlay (Conservative). With the Liberals building momentum towards the end of the campaign, could they eke out a win in Delta for the first time in the history of the riding? 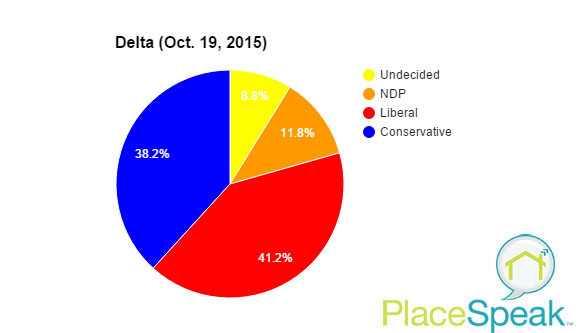 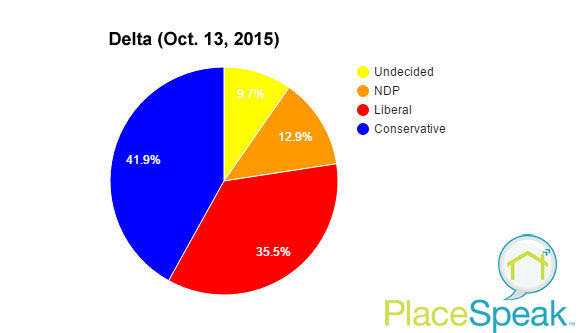 In both ridings, such close numbers mean that voter turnout and undecided voters will play a key role in determining the outcome of the election.