The 2012 Metro Vancouver Urban Futures Survey is the third in a series of geographically specific research studies that measure the importance of a number of issues to residents across the Lower Mainland. Previous surveys helped inform the creation of the Livable Region Plan and the Choosing our Future program.

The 2012 survey will update and enhance the information available about public attitudes and experiences of the region’s population. This information will be invaluable to planners and decision makers at all levels.

The 1990 Urban Futures survey of a spatially stratified sample of households in the Greater Vancouver Region was part of the “Choosing our Future” program of the then Greater Vancouver Regional District (GVRD). This survey revisited the 1973 Vancouver Urban Futures survey carried out as part of the Livable Region plan. The responses informed the Program which has guided development of the Region. Both surveys dealt with urban issues and attitudes toward a range of economic, social, mobility and lifestyle issues. 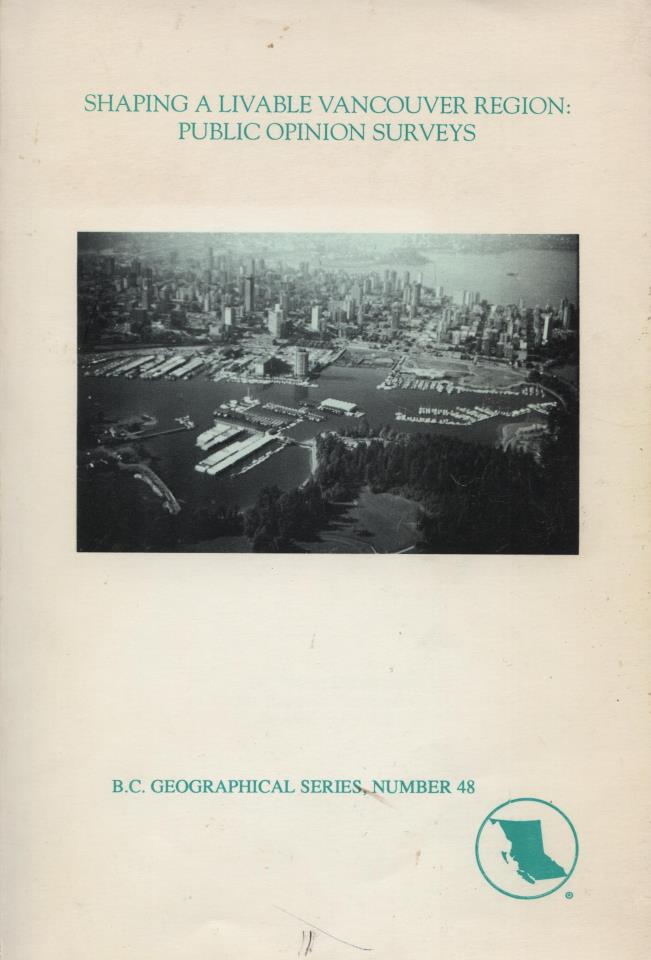 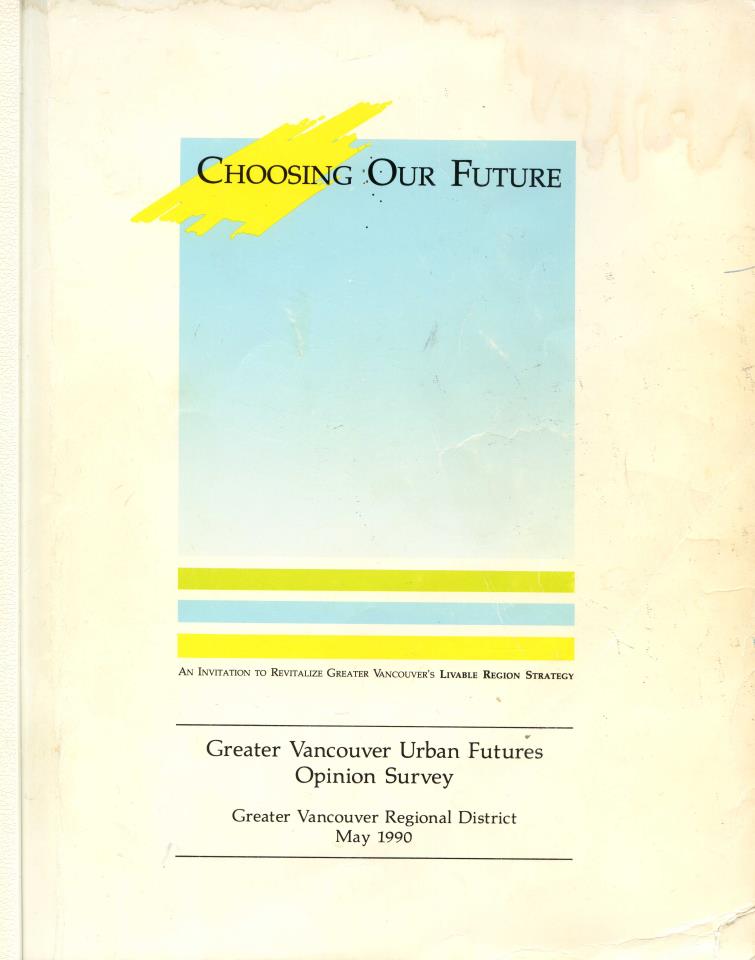 Twenty-one years later, the 2012 Urban Futures Survey is the third iteration of this program. While the previous surveys were conducted in person and via telephone, the 2012 survey is being conducted online, utilizing PlaceSpeak, a location-based public consultation platform.