Is it time to bring back streetcars to Vancouver?

The City of Vancouver is exploring the use of streetcars as a key element of our transition to more sustainable transportation modes. But if streetcars are to be reintroduced in today’s economic climate it is important that they are planned in a thoughtful, evidence-based manner that includes public input.

Historically, Vancouver began as a streetcar city with electric trams connecting neighbourhoods and the downtown core. By the 1920s, however, the introduction of the car proved so powerful that they quickly became the preferred mode of transportation. In fact, Vancouver’s original streetcar grid left such a strong imprint that many arterial streets continue to thrive. Indeed, if you ask a resident where the heart of their neighbourhood is, they will likely name the former streetcar street at its center. 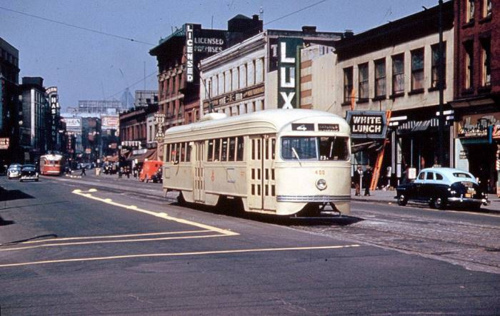 In recent years, B.C. citizens have been struggling to decrease the amount of carbon dioxide we put into the air. In our province transportation produces more GHG than any other sector, and the bulk of that comes from the ordinary activity of residents travelling through the city each day. In Vancouver, we have also been figuring out how to incorporate ‘livable density’ as we plan a sustainable, affordable, and livable future for our residents.

Streetcars may be able to help with both. According to Condon, one part of the solution may be returning to our ‘routes’ and reintroducing streetcars to Vancouver:

Vancouver is slowly on track to meet our 2050 goals for reducing GHGs. We walk more, bike more, use transit more, and our cars less and less. But to make the next big leap requires us to think now about electrifying the transit system. It won’t help if we all use buses if those buses belch diesel fumes. Streetcars are one solution; and for many streets the cheapest one available. Our city grew with the streetcar. It might grow more sustainable with it again.

For Vancouver to meet its environmental goals while accommodating forecasted population growth it is crucial that we diversify our transit options. Streetcars are the missing link in our transportation infrastructure. 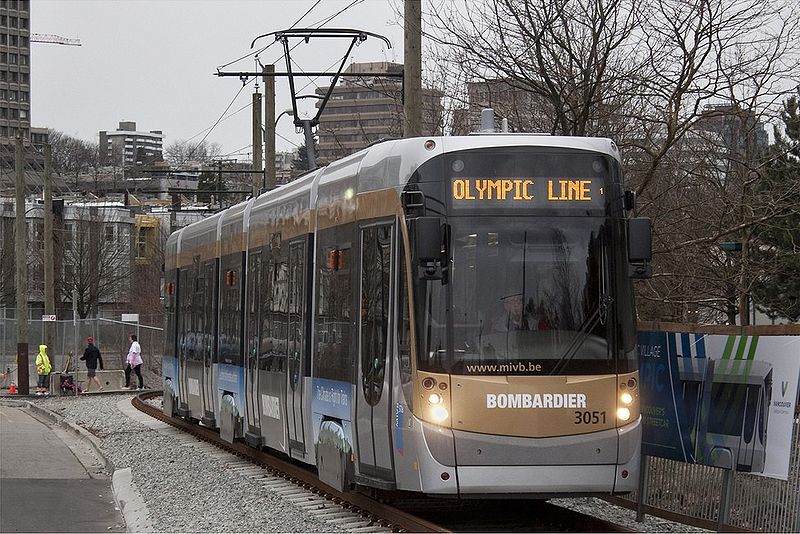 Find out more and take the short survey at www.placespeak.com/streetcarcity2050

White Paper: All About PlaceSpeak