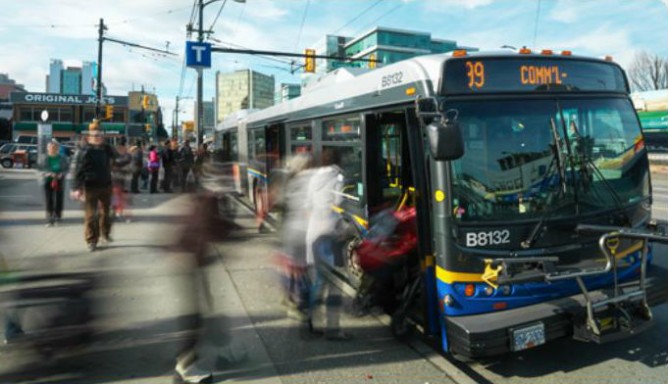 All News radio, News1130, is launching an on-line consultation across Metro Vancouver on the upcoming Transit Plebiscite in a public engagement initiative powered by PlaceSpeak.

The poll and discussion forum, which begins today (February 10, 2015) will offer an in-depth view of the region’s support for an extra 0.5 per cent in sales tax to support transit and road expansion.  The News1130 and PlaceSpeak web sites will be linked to give the public with an opportunity to register their ‘yes or no’ response to the question.  On-air news coverage will promote the topic and provide ongoing reports on the results.

The topic is a pilot project between PlaceSpeak and News1130 to examine new applications for the Vancouver-based online public engagement system.

Bruce Claggett, News1130’s Senior Managing Editor, says the transit plebiscite is shaping up to be one of the most pivotal decisions in Metro Vancouver’s history. “There are a significant number of fascinating aspects wrapped up in this vote,” Claggett says.

“Will the proponents of a ‘yes’ vote be able to convince people to see beyond the issues the ‘no’ side is raising about TransLink?  Do people generally accept the need for expanding transit and, if so, are they willing to pay for it in the way that’s being proposed?

“How does support or opposition stack up in various parts of Metro Vancouver?  It’s a big region and we’ve seen big differences in opinions on region-wide issues,” Claggett says.  “This is where PlaceSpeak’s location-based system will tell us what people are thinking, area by area.”

People who register to take part in PlaceSpeak’s online polls, discussions, and surveys give information that maps their general location while protecting their private information.  There are over 10,000 PlaceSpeak subscribers across Metro Vancouver with other participants across Canada, North America and around the world.

PlaceSpeak’s president and CEO, Colleen Hardwick, says the pilot project with News1130 opens up ‘exciting new prospects’ for public participation.  “We are going to have an opportunity to test new applications of the PlaceSpeak platform that could significantly boost the quality of citizen engagement in any community served by a traditional news or public affairs-oriented broadcast outlet,” Hardwick says. 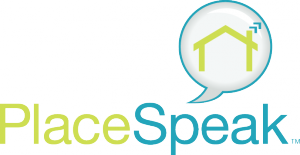 Because PlaceSpeak verifies participants and establishes their location, the broadcaster, its audience, the community and its decision-makers will receive higher quality feedback on major initiatives.

“Organizations, companies and governments using PlaceSpeak for their public consultations have the advantage of knowing where feedback is coming from and our verification process greatly reduces the result-skewing trolling and gaming that often takes place during on-line discussions and surveys.  Proponents and citizens alike get a far more enhanced and genuine reading of a community’s sentiments, attitudes and opinions, and that can only lead to better decisions,” Hardwick says.

While the PlaceSpeak platform can be used to share in-depth information and enable conversations between subscribers, the pilot project with News1130 will start with a straight-forward poll to measure public support for the transit plebiscite.  An ongoing partnership with a media outlet could broaden PlaceSpeak subscriber participation from dialogue on specific projects or proposals to sharing reaction on the important ‘breaking news’ of the day.