On Tuesday, the PlaceSpeak team had our first meet and greet! Members of the Board, summer interns as well as friends and colleagues came together to meet over an enjoyable afternoon of wine and appetizers. Just 9 months ago PlaceSpeak was only an idea, since then it has quadrupled in staff and support!

Here are some photos of the afternoon: 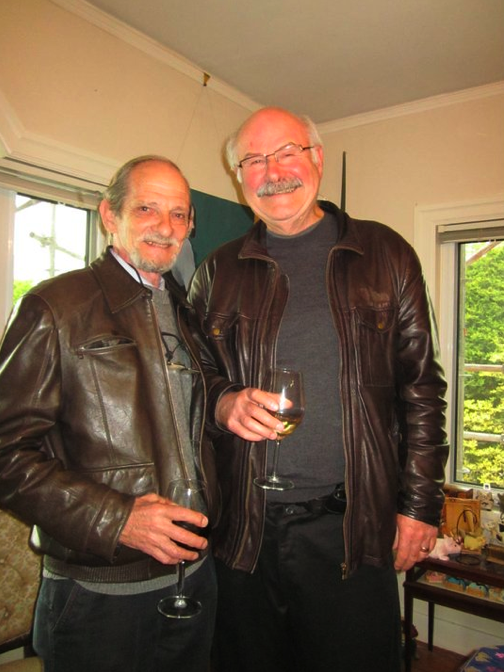 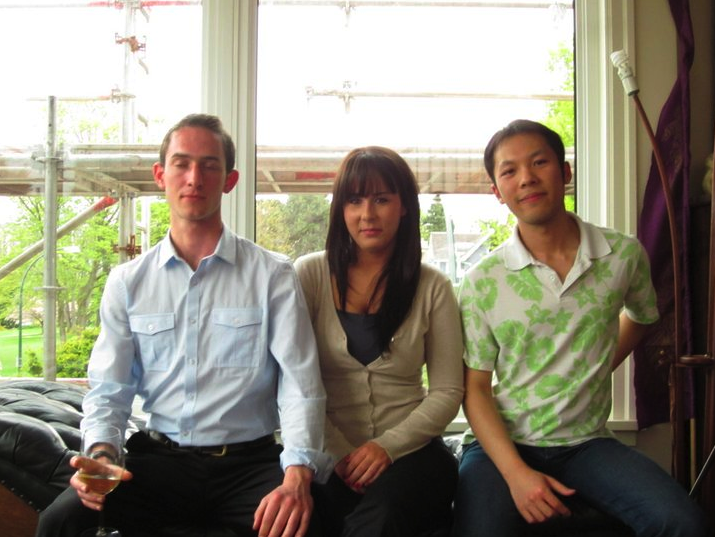 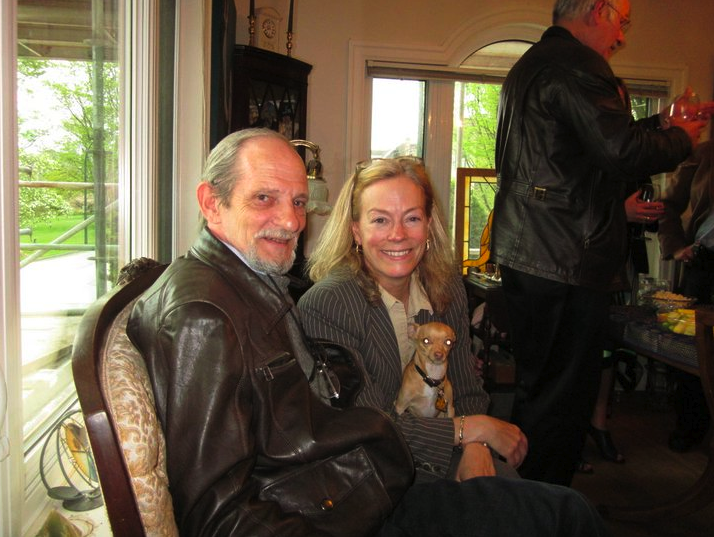 Marwyn Samuels, Colleen Hardwick, and PeeWee pose for the camera. 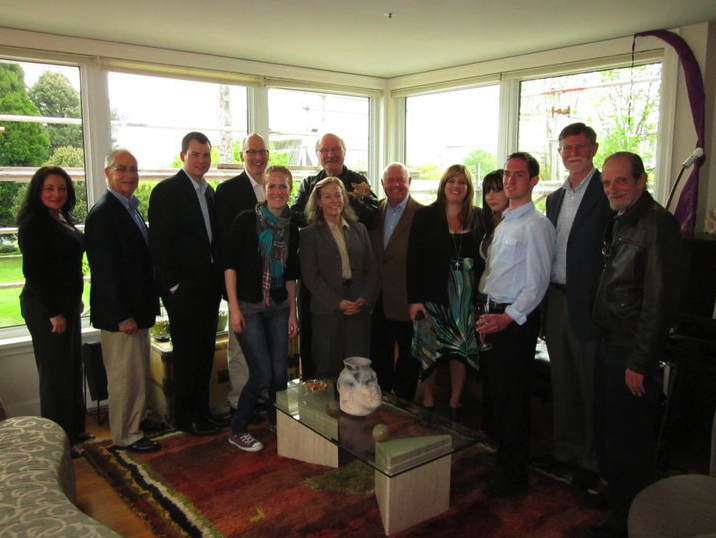