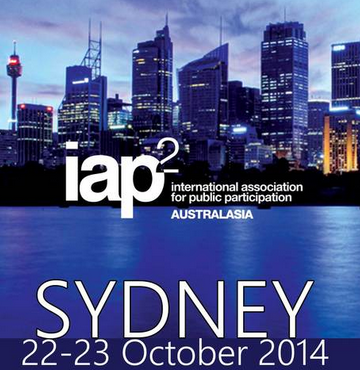 The Hon. David Bartlett will give the keynote address at the 2014 IAP2 Austalasia Leadership Forum in Sydney on October 23, 2014. David is a PlaceSpeak Director—and former premier of the Australian state of Tasmania, as well as a digital futures, innovation and public policy expert.  His presenation will be on the theme of “Engaging our Leaders”

David will be joining Jane Caro as a keynote speaker. Jane is a provocative social commentator, writer and lecturer based in Sydney.

The 2014 Leadership Forum builds on IAP2 Australasia’s enviable reputation, offering a dynamic, interactive and targeted program focusing on the theme: Leadership, Evidence and Advancing the Practice’ of Engagement. (LEAP) 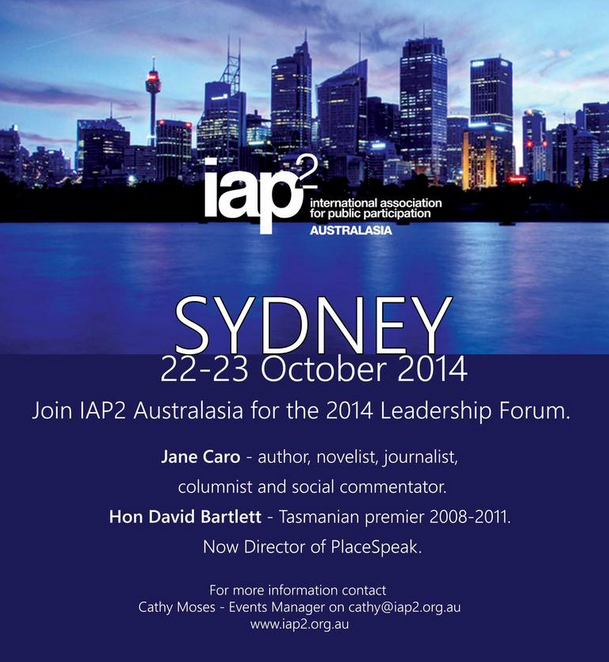 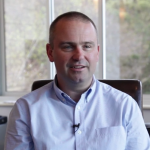 David Bartlett was the Premier of the Australian State of Tasmania from 2008 until 2011. During his parliamentary career he also held the positions of Minister for Innovation, Science & Technology and Minister for Education & Skills.

Prior to entering Parliament, David had an extensive career in the information technology and telecommunications sector including roles as Chief Information Officer and industry development specialist. As Premier, he switched on the first non-Telstra owned optic fibre backbone in Tasmania, developed the first broad scale FTTP brownfields roll out and championed his home state as the first National Broadband Network location.

For his work in promoting innovation and broadband infrastructure David was recently named by The Australian as one of Australia’s Top 50 most influential people in technology.