By the Numbers: Downtown Vancouver Jobs, Office and Residential Space 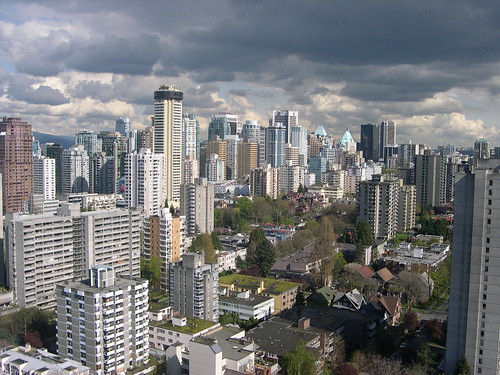 This morning, Gordon Price, Director of the City Program at Simon Fraser University—and a PlaceSpeak Advisor—posted this interesting tidbit of data on Price Tags, his personal website:

A friend asked for the following:

From 1990 to 2010 , what was the increase in the square footage of office space, in the number of units of residential and some quantitative measure of vehicle miles travelled or auto congestion.

And I got some numbers from various sources for the Downtown [Vancouver] Peninsula, which I thought I’d share:

Tags:
Previous Article
The Genesis of PlaceSpeak
Next Article
Blast from the Past: The Post-Industrial Era and Vancouver