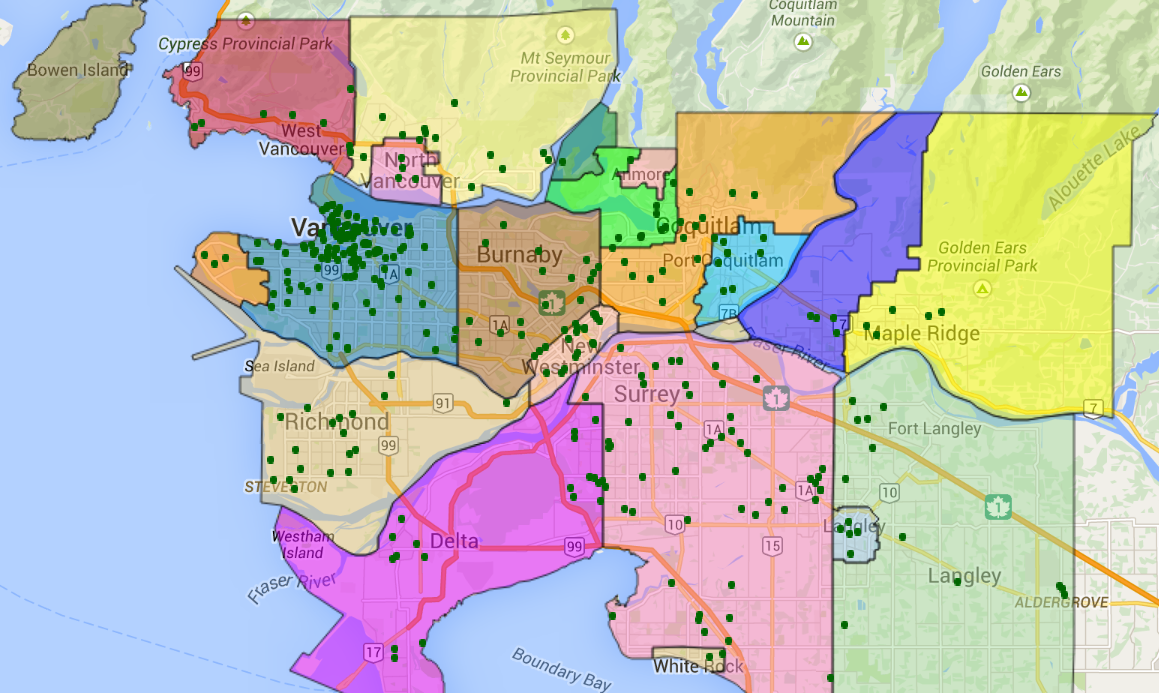 The News1130/PlaceSpeak discussion has been active for a week now and has received more than 300 responses from people weighing in on the upcoming transit plebiscite. 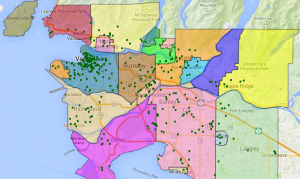 Interestingly, the trend is reversed in Vancouver which has the largest number of respondents (38%) in comparison to other regions. Vancouver has responded with an almost 2-1 ratio for the “Yes” side and a majority of 63% “Yes” votes.

In contrast, responses from the City of Surrey were overwhelmingly for the “No” side reflecting an 82% majority.  Surrey and White Rock together represent 16% of the total responses.

Delta, Richmond, Burnaby, North Vancouver, Coquitlam, Langley, Port Coquitlam, West Vancouver and Port Moody were all majority “No” votes. However, the sample sizes are still relatively small in these areas.

Click here to find a detailed breakdown of the data by region.

Click here to join the discussion and take part in the poll.