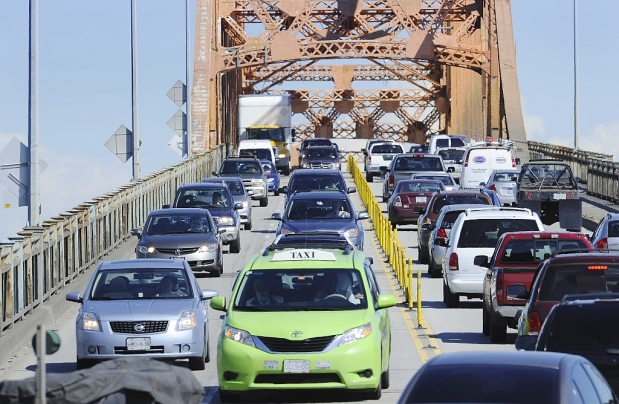 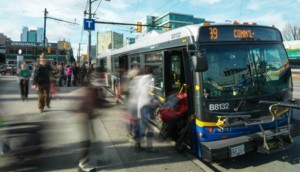 As of yesterday, Metro Vancouver residents have started receiving the much debated transit-tax ballots in their mailboxes.
In tandem with the ballot mail-out, News1130 has also re-launched its own poll asking the public: are you planning to check off “yes” or “no” on the Transportation referendum ballot?

Has your vote changed since you originally voted in the exclusive News1130/PlaceSpeak poll? We want to hear from you. Refreshing the poll will allow residents an opportunity to approach the question with fresh eyes – taking into consideration new perspectives and insights that may have emerged from the conversation over the past 5 weeks.

Our latest discussion question “Should TransLink be disbanded if there is a “no” vote?” has also stirred quite a response from residents across the region. “Seventy-two per cent of the respondents said ‘yes,’” says PlaceSpeak’s Colleen Hardwick. “But the remaining 28 per cent said they’d like to see TransLink reformed. So, there were zero respondents who would like to keep TransLink in its current form.” The most popular reasons cited for why TransLink should be disbanded include: the principle “no taxation without representation” and that governance of the transit body should lie with either the Ministry of Transportation or with Metro Vancouver.

Click here to take the new poll.  And while you’re there, consider joining the Discussion.