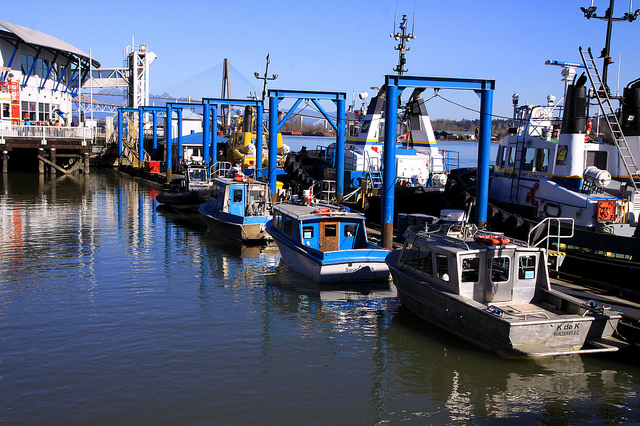 A recent Statistics Canada report found that 73% of British Columbians were civically engaged — the highest rate in the country. Now, the City of New Westminster is using PlaceSpeak to seek feedback from residents about their experience with public engagement in the city.

In early 2015, the city launched the Mayor’s Task Force on Public Engagement to review how the City engages with residents and businesses and develop a list of recommendations for enhancing community public engagement and encouraging civic participation.

“Effective public engagement is a priority for the City of New Westminster and we recognize that it is integral to good governance,” said Mayor Jonathan Coté.  “Council believes that having active and engaged citizens involved in deliberation and discussion on issues that matter to them will help us as decision-makers better understand the needs and concerns of the community.”