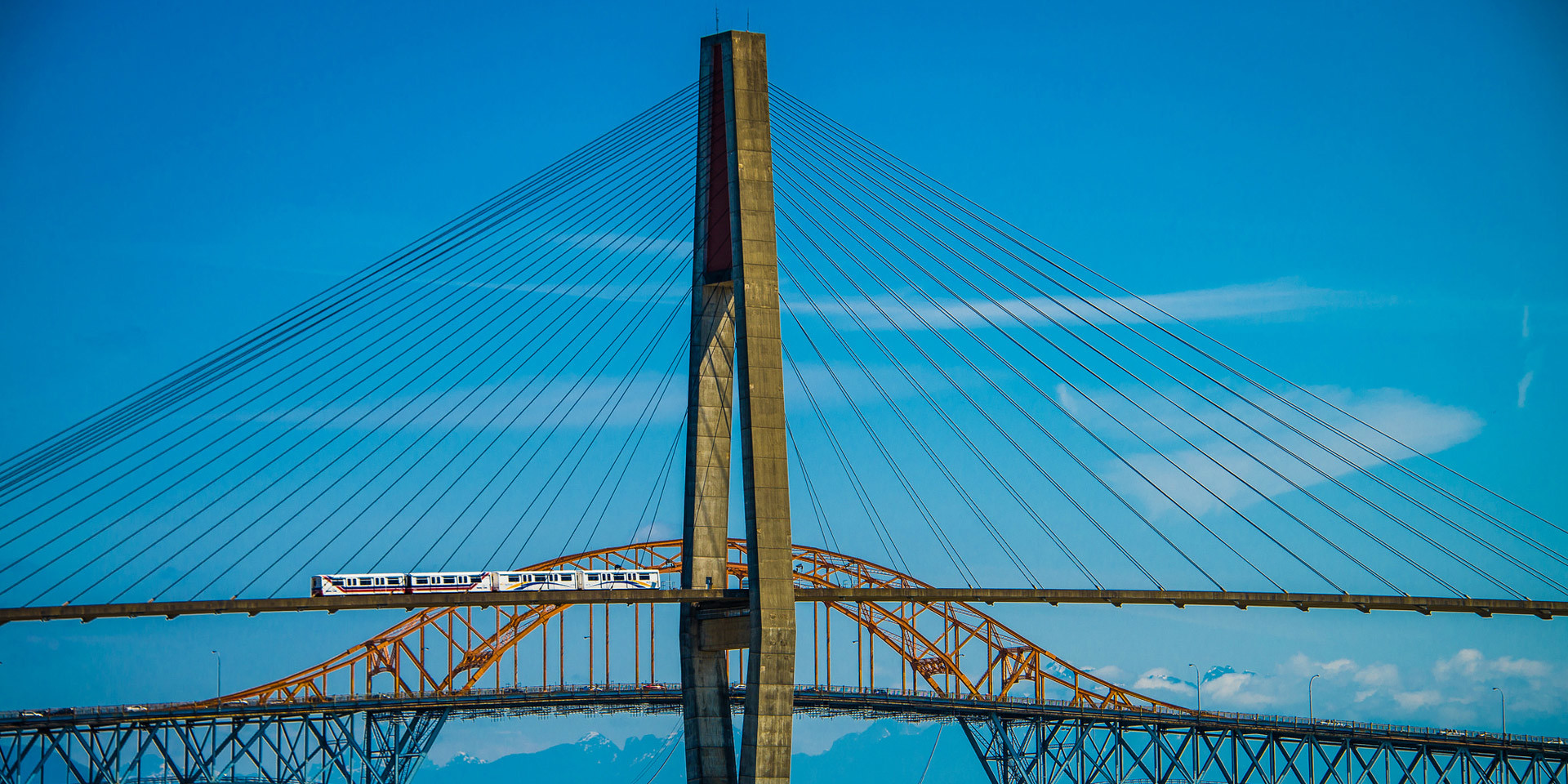 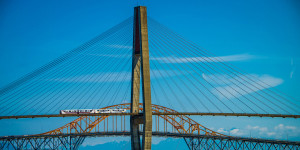 Metro Vancouver’s transit system and services have been under scrutiny for the past several months as residents ramp up to vote in the region’s contested transportation plebiscite. The debate has been at the forefront of most local media channels since it was first introduced last year. Despite all the attention received, much of the news coverage has centered on political conflict or opinion instead of hard facts and data.

A wealth of information on the inner workings of our transit system does in fact exist – difficult to access and equally challenging to analyze it is contained within the walls of TransLink, individual municipalities and universities.

Game-changer MovingForward, a pilot project dedicated to helping citizens make informed, evidenced-based decisions, is the answer to this challenge. MovingForward is an independent data journalism project produced by DiscourseMedia and is also working in collaboration with research partners such as the SFU Centre for Public Dialogue and Moving in a Livable Region.

Their team of journalists and data designers have produced compelling multimedia content designed to bring to life information and data about our transportation system. The Project’s first report is entitled, “Do we need more money to fund transportation?” It provides data on TransLink’s funding mechanisms and explains why an increase in revenues due to population growth may not necessarily be enough to support next generation transportation needs. Future reports, expected to be released shortly, will address “What will we actually get from the Mayor’s Council plan?” and “Who Subsidizes Who?” 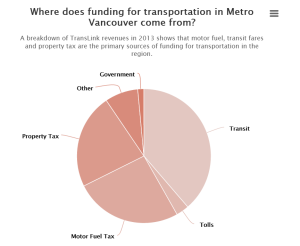 MovingForward is  requesting the public’s help in guiding their research topics through the PlaceSpeak consultation platform. Residents can take part in the discussion forum and also complete a survey aimed at pinpointing their most pressing concerns.

Nelly Bouevitch, responsible for community outreach at DiscourseMedia, is pleased with citizen interest and response thus far. “We’re using PlaceSpeak to bridge journalistic inquiry and public discourse. We want to make sure that the information we publish supports Metro Vancouver voters in making an informed decision, so we are asking people to tell us what issues they are most interested in and need clarity on. So far, we’ve had a great response and we look forward to answering people’s requests for information.”

Before casting a ballot in Metro Vancouver’s transit plebiscite, residents should carefully consider whether or not they have enough information to make an evidence-based decision – one that will impact the viability of our cities for decades to come.

Click here to get involved in the discussion and take part in the the survey.