Mike Harcourt: “PlaceSpeak is a Win for Democracy” [VIDEO] 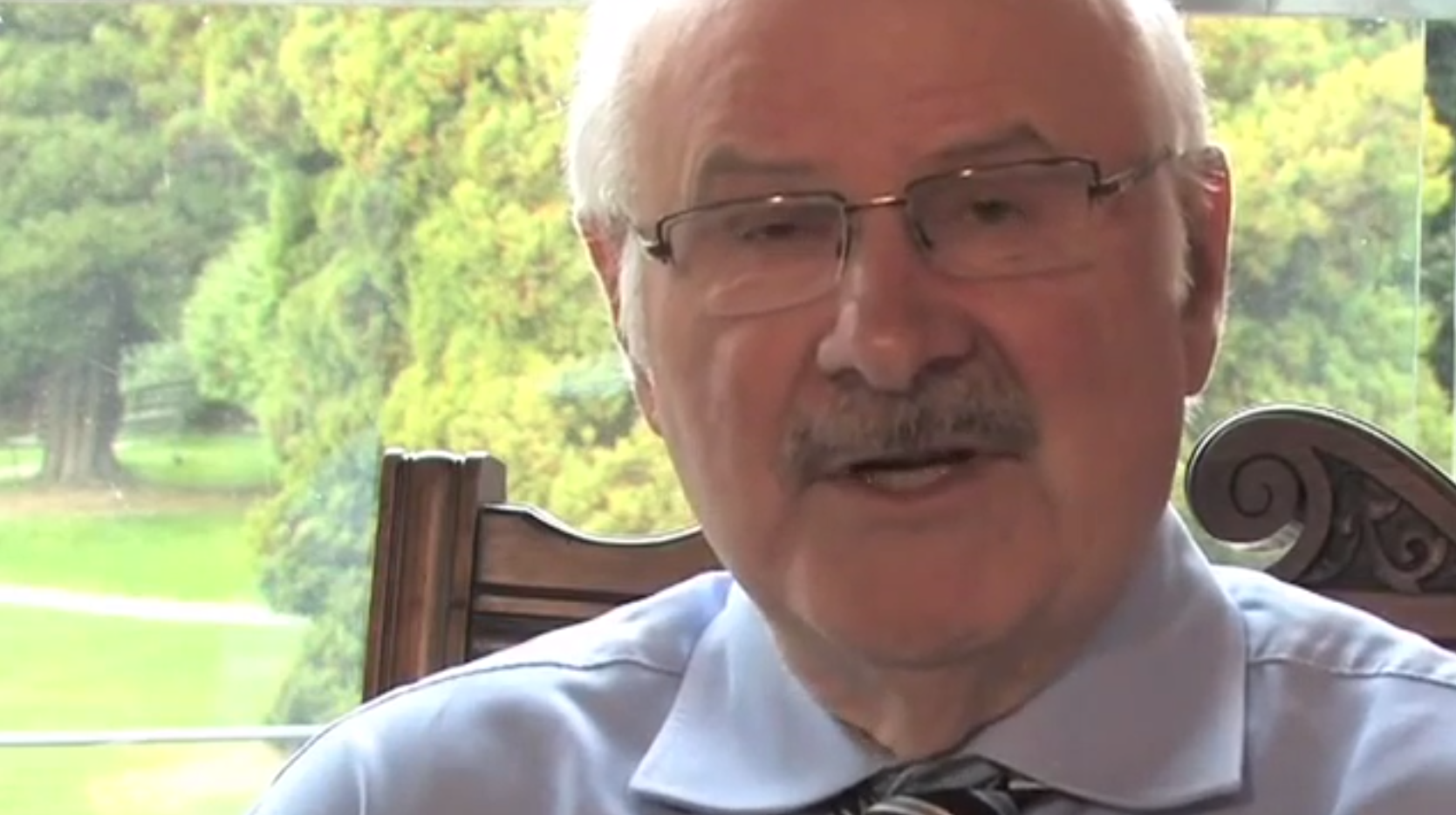 Mike Harcourt, the former Premier of British Columbia and Mayor of Vancouver—and recent inductee to the Order of Canada—talks about PlaceSpeak [56 seconds]. 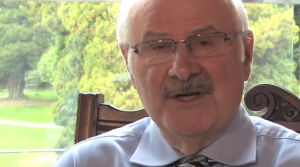 I’m involved with PlaceSpeak as the chair, as an investor, and as an enthusiastic proponent because I believe in citizens participation. I believe the citizens need to be engaged in the democracy. We need to find new ways to have people get engaged because some of the other methods—whether it be public hearings or meetings, polling, open houses—have lost their lustre for a lot of people who don’t want to participate that way.

But they will participate through PlaceSpeak because they know that their information is going to be a two way dialogue between them and their municipal leaders, or the development community that wants to propose something—and they are going to have their privacy protected.  It’s a win-win for everybody.  And it’s a win for democracy, and for people participating and being engaged as active, passionate citizens.