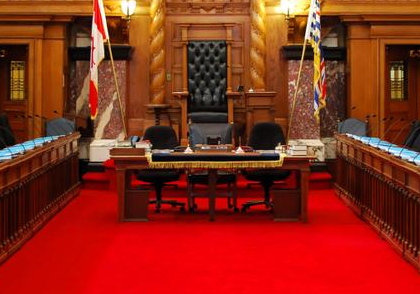 As B.C. MLAs return to the legislature this week, IntegrityBC is launching an online consultation on PlaceSpeak looking at the issue of electoral and democratic reform. It’s the first in a series of consultations that the organization plans as part of its Reimagine B.C. campaign.

Reimagine B.C. is a chance for British Columbians to work online with other residents in developing new policy initiatives for the provincial and local governments to consider.

“At a time when more and more people are tuning out of public life, governments – and organizations like IntegrityBC – must do more to show that public opinion does count,” said IntegrityBC executive director Dermod Travis.

The organization chose PlaceSpeak to conduct its consultations. Its consultative features will help IntegrityBC as it pushes for legislative reforms by showing decision makers not just province-wide support for policy initiatives, but regional numbers as well.

In launching its consultations, IntegrityBC is under no illusions as to the challenge of re-engaging citizens in the province’s political life. Last fall’s consultation by the B.C. government on local government election reform elicited all of 49 responses.

“British Columbians don’t want to sit on the sidelines,” said Travis. “But they also want to know that their opinions count and too often they’re left to feel as though government consultations pay little more than lip service to public input.”

He pointed to recent forums on service reductions at B.C. Ferries as a classic case of what many felt was consultation just for the sake of appearances.

“The B.C. government needs to dispel the growing sentiment that public opinion doesn’t matter, especially on those occasions when they actually pay attention to it,” said Travis who noted that the flip side of the B.C. Ferries consultations is the government’s slow retreat from its proposed referendum on TransLink funding for this fall.

Google Hangouts and Twitter Town Halls will be incorporated into the Reimagine B.C. campaign in the weeks and months to come. 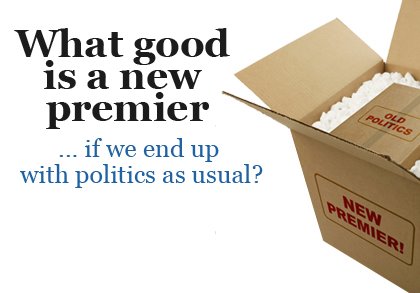