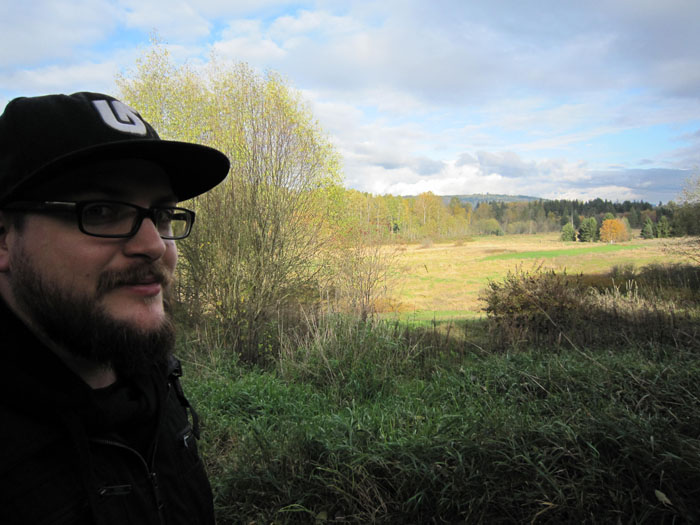 PlaceSpeak would like to welcome Florian Kempter to the PlaceSpeak team as a Web Application Developer.

Florian is from Munich, Germany, and has been interested in computer technologies since he was a child. He acquired a Bachelor of Arts in Social Science (Communication and Knowledge Media) in 2013 at the University of Applied Science Upper Austria, and a Masters of Science in Engineering (Interactive Media) in 2015.

Eager to apply his newfound knowledge, but still curious about other experiences, he decided to apply for a Work & Travel Visa to Canada where he arrived in October 2015. As an avid hiker, Canada was the perfect fit and he decided to establish his first home base in Vancouver, BC.

While job-hunting, Florian stumbled upon PlaceSpeak, which immediately attracted his attention. He was intrigued by its mission to motivate people to get involved in their communities. In addition, he was especially interested in PlaceSpeak’s location-based technology as his Master’s thesis was on “Generating Maps from OpenStreetMap Data for a Serious Game”. He thought that the Web Application Developer position would be a perfect fit for his skills, and luckily, PlaceSpeak thought the same!

Even though he is in a foreign country, Florian still tries to keep his Bavarian roots. He enjoys a good beer after a productive day at work, and if it is too rainy outside to go outside he likes to play all kind of games (board games or video games), and watch soccer and cheer for his favorite club, FC Bayern Munich.

Welcome to the team, Florian!