Based on data from Statistics Canada‘s 2010 Canadian Internet Use Survey, British Columbia has the highest level of internet use in the country. 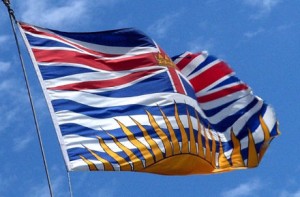 Individuals using the Internet from any location

Internet use was highest mong individuals living in census metropolitan areas (CMA) or census agglomerations, where 82% of the population used the Internet, compared with 72% of peopl living outside of these areas. CMAs with the highest rates of use included Calgary, Saskatoon, Barrie, Ottawa–Gatineau, and Halifax (all at 88%), as well as Vancouver and Victoria (both at 87%).

The results are based on a sample of approximately 22,600 individuals aged 16 years and older conducted in October and November 2010. Results from the household component were released in The Daily on May 25, 2011.

Tags:
Previous Article
What lies ahead for the existing Pattullo Bridge?
Next Article
5 Steps to Promote Online Engagement