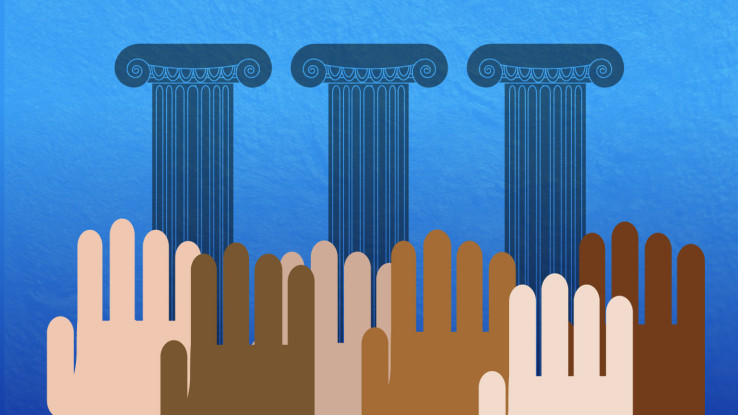 Here are some interesting articles on public engagement and related issues from August 2014.

An influx of communication and collaboration technologies since the beginning of the 21st century has helped to make this the most connected time in human history — and seemingly easier than ever for society to work together. Yet, where is the political yield? (TechCrunch)

The Do’s and Don’ts of Civic Engagement Platforms

Civic engagement platforms are gradually taking foot. But this approach to resident feedback collection is still a bit of a mystery to many planners. (CoUrbanize via Engaging Cities)

The Need for Strong Public Engagement

Digital tools for public engagement can effectively complement in-person meetings, and convenience is only one reason to invest in online participation. Here are several helpful resources to assist in ramping up engagement digitally. (Community Matters)

I imagine most of you have never heard of the DATA Act. The bill with the nerdy name has the potential to revolutionize government. It requires federal agencies to make their spending data available in standardized, publicly accessible formats. Supporters of the legislation included Tea Partiers and the most liberal Democrats. But the bill is only scratches the surface of what’s possible. (Wired)

In case you missed it…

Here was the most popular post on this blog over the past month:

How to use the “Network Effect” to Increase Topic Participation

To truly engage your community and maximize topic participation, proponents need to think about your outreach efforts.