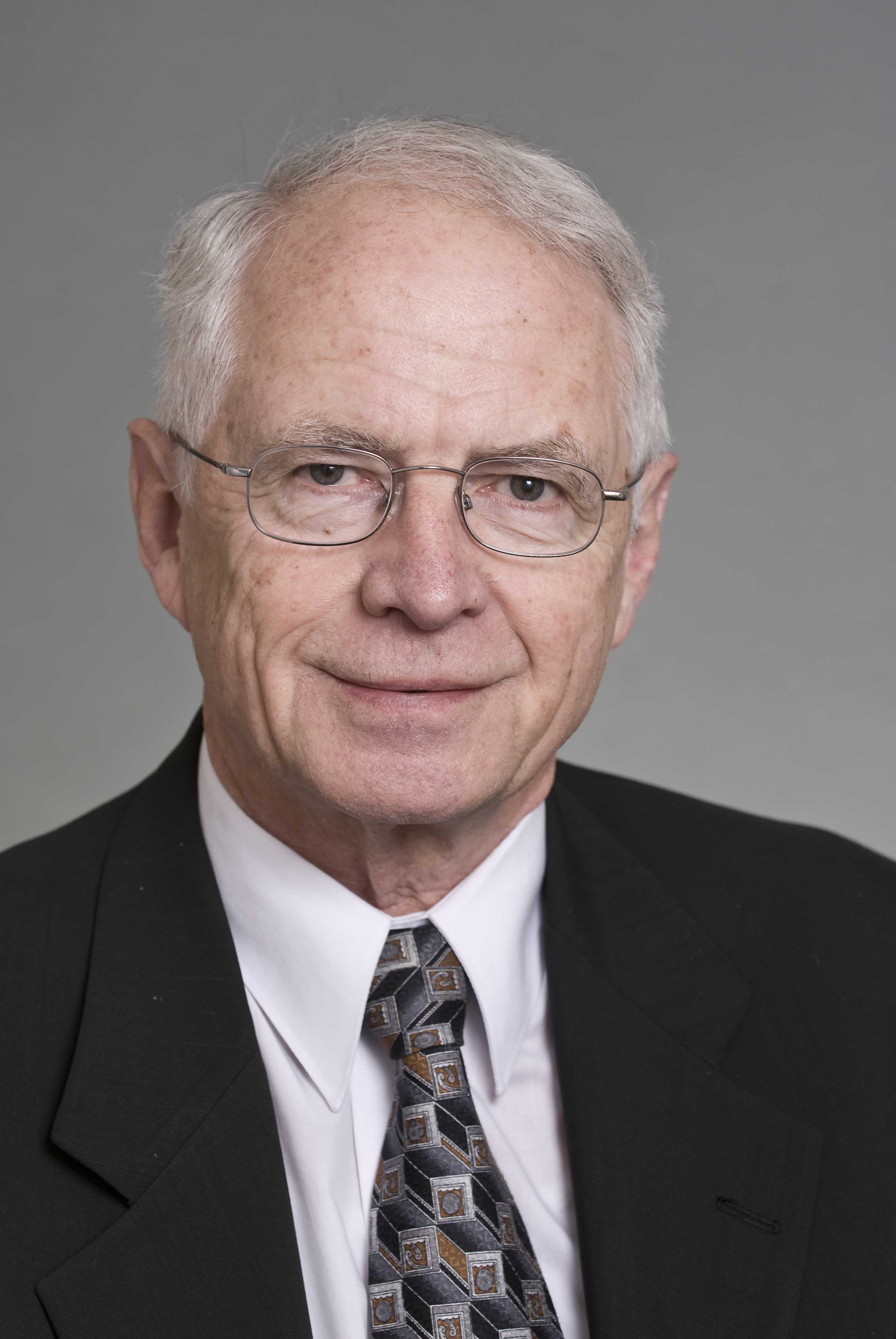 Accomplished executive and corporate director Dale Parker has been named to the Board of Directors of PlaceSpeak, the Vancouver-based online public consultation and engagement platform.

Dale’s outstanding credentials in both the private and public sectors, particularly in finance and with key public authorities, will be invaluable as we leverage PlaceSpeak’s innovative approach to public engagement and realize the growth potential that observers around the world have recognized. 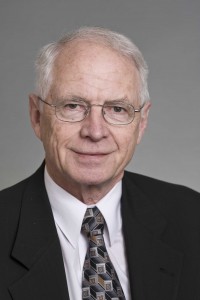 Parker says his experience at TransLink underscored the imperative for governments, business and industry to earn public confidence and demonstrate that they are acting in the public interest.

Whether it’s a new rapid transit line or an oil pipeline, or you want develop a piece of property, the public expects to be heard before it gives you the ‘social license’ to proceed. At the same time, the proponents of these projects need some confidence that they’re getting genuine input to their decision-making process.

Because PlaceSpeak ‘geo-locates’ the public’s input, proponents can better identify and give appropriate attention to purely local issues, which can be quite different from the broad-based ones.  It has been interesting to see major consultancies add PlaceSpeak to their tool boxes as they guide their government and private sector clients through the public engagement process.

PlaceSpeak allows individuals to confidentially confirm their location and then to engage in conversations about developments in their neighbourhood or elsewhere in the region. The platform enables open dialogue between individuals and with project proponents, and acts as a channel to distribute information and conduct surveys.  From its beginnings in Metro Vancouver, PlaceSpeak is now being used from the Yukon to Orange County Florida, with over 10,000 registered participants.

The PlaceSpeak system has drawn world-wide attention as an innovative start-up and a ‘disruptive game-changer’ in the often chaotic realm of online public consultation.

Dale Parker is a Corporate Director who resides in metro Vancouver. His business experience spans the private and public sector:

Mr. Parker is active with a number of charitable and non-profit organizations, including; Chair, Pacific Parkinson’s Research Institute and a director Fraser Basin Council.

Mr. Parker is a graduate of the Advanced Management Program of the Graduate School of Business Administration, Harvard University

Tags:
Previous Article
Community Inc. Workshops on June 12&19 and June 21st
Next Article
The Age of the Citizen: All about Disruption

James E. Schwinn appointed to PlaceSpeak’s Board of Directors

Board of Directors Update