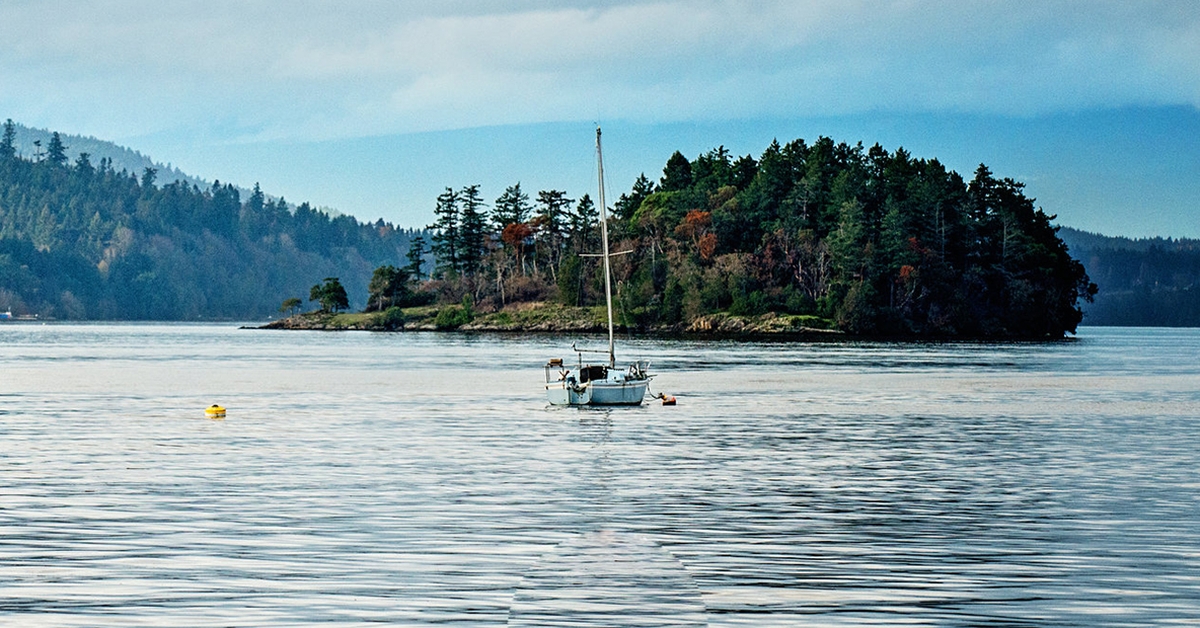 The workshop brought together government officials and community institutions who are interested in strengthening democratic engagement. Drawing upon regional and North America-wide examples, the event explored the Kettering Foundation’s latest insights into methods for better linking community voices with government decision-making, as well as opportunities to co-produce solutions directly with citizens.

Communications Manager, Mary Leong, presented a table discussion on how the District of Central Saanich used PlaceSpeak to tackle issues in Brentwood Bay, including abandoned and sunken vessels, boaters dumping their sewage and garbage into the water, accumulation of too many vessels, navigating the crowded waters safely, and a lack of parking on the streets near the docks and noise.

Although the District was aware of the issues facing the community, jurisdictional authority on oceans and waterways is split between different levels of government (local, regional, provincial and federal), and the District was unable to act independently to tackle the problems.

The District first engaged with residents by asking them to share their experiences with Brentwood Bay using the tools on PlaceSpeak, including surveys, polls, a discussion forum, and participatory mapping. Based on the feedback gathered in the first phase, the District was able to narrow down two potential recommendations (creating a designated sewage area and applying to the Province of British Columbia for crown land tenure) and invited residents to contribute their ideas to co-create long-range solutions, which they could then present and propose to different levels of government.

By involving community members, the Tsartlip First Nation and other levels of government in the process, the District was able to move forward with concrete actions and solutions:

September 2017: Council adopted all recommendations of the Staff Report to the Committee of the Whole

October 2017: The following recommendations have been completed or are presently underway:

December 2017: A long-term strategy for the management of Brentwood Bay was drafted in coordination with Tsartlip First Nation, and is supported by other First Nations. It will be presented to Council in mid-December.

Explore the Brentwood Bay consultation and follow the updates here.