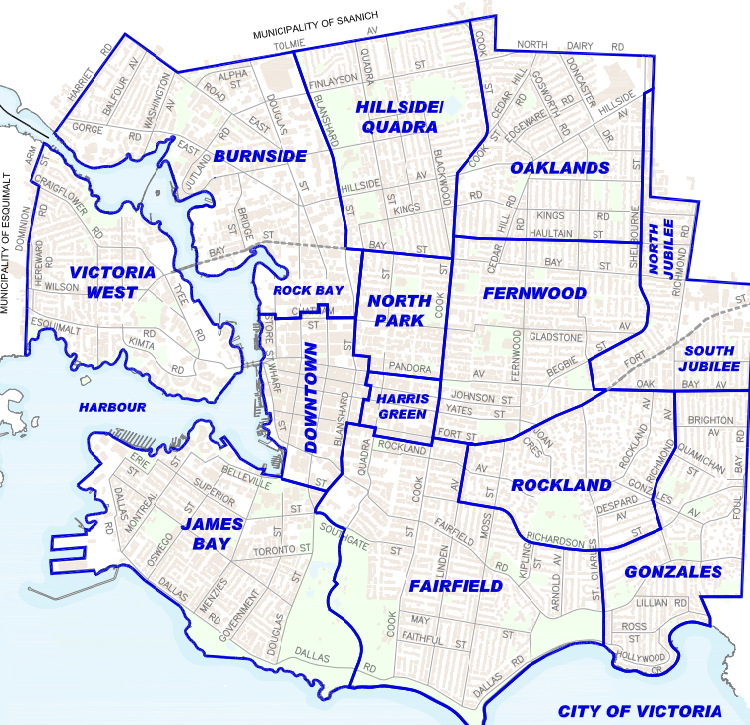 PlaceSpeak announced today the launch of a new, free service, which allows residents to be notified online about proposed land use changes within their immediate area. PlaceSpeak will use its unique ‘geolocation’ process to send notifications directly to residents who want to know what is being planned for their area and will ensure they are well informed and properly engaged in the decision-making process. Victoria is the first city in Canada with this new service.

“Residents are interested in what is being proposed and built in their neighbourhoods, and it’s important that information is at their fingertips,” said Victoria Mayor Lisa Helps. “These new tools build on our commitment to open government and to finding innovative ways for citizens to engage with City Hall and with their neighbours.”

Free, open and user-driven access to public information is an important foundation for local governments who seek to deepen and broaden citizen engagement in their communities.  In 2014, the Open Data BC conducted a survey of the the Most Wanted Municipal Datasets in Canada.  PlaceSpeak’s open data strategy, developed with the support of the National Research Council of Canada IRAP program, has focused its efforts on three of those datasets namely: 1. Rezoning permit applications; 2. Land use changes and 3. Development permit applications. Our vision is to provide easier access to information so that citizens may better informed about proposed changes in their neighbourhoods.

Hugh Stimson, Product Manager and resident open data expert at PlaceSpeak thinks Victoria is taking a step in the right direction and hopes that other cities will start adopting a similar approach.

“Some cities get around to posting useful open data, which is great, and a few use internal data to build their own tools for citizens, which can also be great. What really impresses me about Victoria’s approach is they’re doing both and at the same time. They built a tool that’s going to make a it a lot easier for urban-thinking citizens to get an overview of where development is at city-wide, or track a single application over time. Great as it is, that single tool may not draw folks who aren’t checking the city site every week. But because they’re also giving away the data we can channel it towards people in a  way that’s timely and local and effortless. This is how I think cities should be operating: innovating and developing, but also exposing their data so business and civic groups can innovate along side them.”

“We are delighted that Victoria will be the first city to enable PlaceSpeak to deliver open data notifications to its residents”, said PlaceSpeak founder and CEO, Colleen Hardwick.  “Keeping residents informed is the first step toward a more engaged community.  Hopefully, we will see other municipalities throughout British Columbia following this example of proactive outreach”.