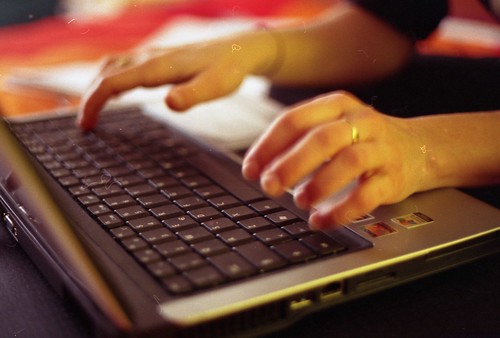 Some of the key findings:

According to Jennifer Torney, Senior Vice President of Fleishman-Hillard Vancouver. “Government organizations need to recognize the value in reaching out to the public through social media as an important aspect of meaningful citizen engagement.”

This news is music to PlaceSpeak’s ears. We are especially happy to note that while youth are leading the way, the desire for online engagement is occurring across the age spectrum.  PlaceSpeak is ready to help governments at all levels respond to this trend.  We have already partnered with the City of Vancouver and the Town of Gibsons in some pilot topic and will be announcing an exciting new partnership very soon.  Stay tuned!

Tags:
Previous Article
Recap of September’s PlaceSpeak Board Meeting
Next Article
Anne Golden on the Ecstasy and the Agony of Cities