Building A Culture of Participation In Your Community 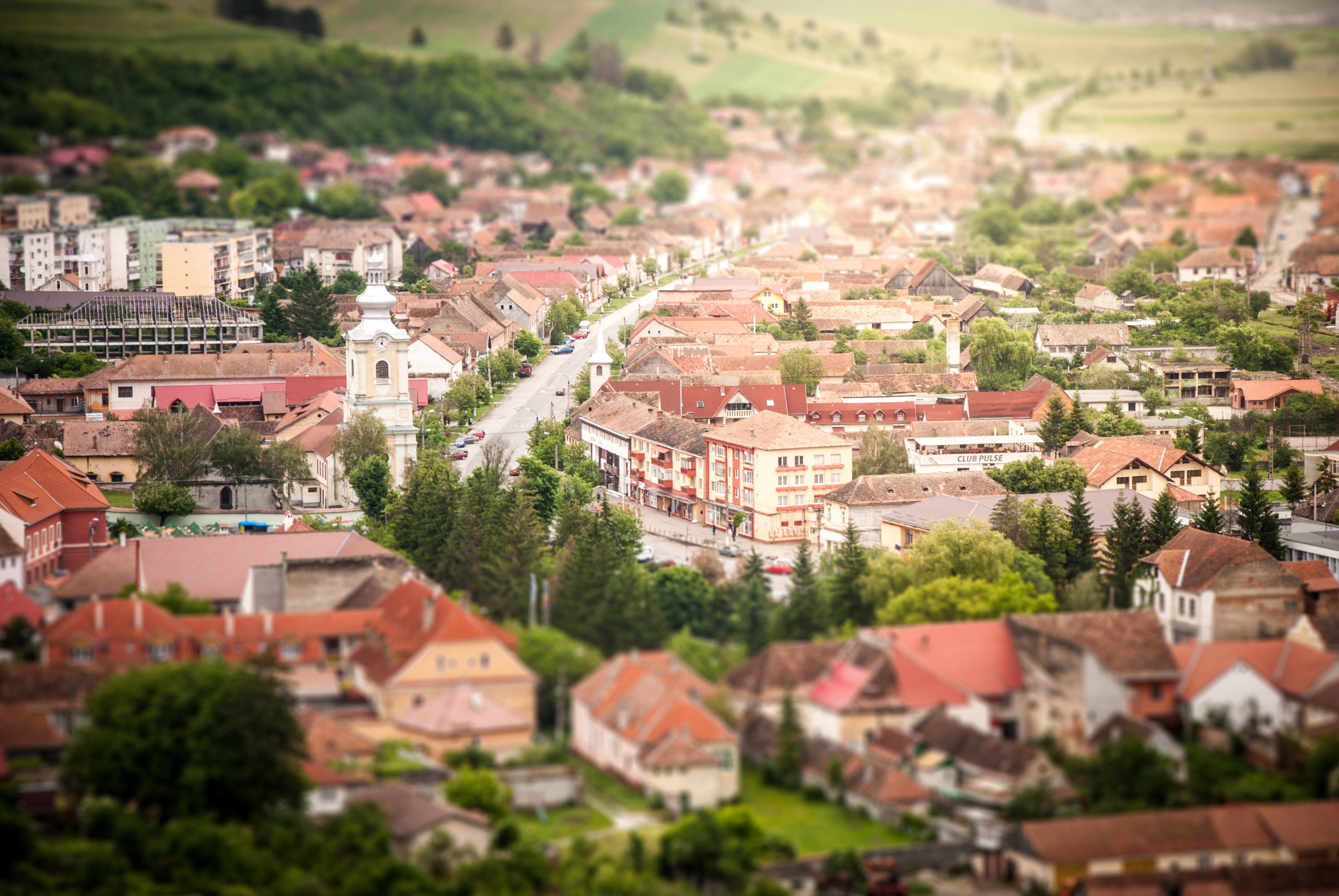 For many people, the extent of their participation in democratic society is turning up to vote every few years (if at all, judging by voter turnout numbers). There is a common perception that public consultations and other citizen engagement processes are just for show, and don’t make a difference in the end. How can we build robust cultures of participation in our communities that embrace the plurality in modern societies and take into account the diversity of competing voices, interests, and concerns?

It’s difficult,but it starts with trust that goes both ways. Often times, this trust has been eroded over time: repeated experiences have left both citizens and decision-makers apprehensive of participating, engaging, or opening up dialogue. Citizens need to be able to trust that decision-makers are engaging with residents in good faith, and with the understanding that their feedback will be taken into account during the process. Likewise, decision-makers must trust citizens to participate respectfully and meaningfully. Here are a few tips to start building a culture of participation in your community.

1. Reach people where they are

Participating in discussions that affect your community shouldn’t be an arduous process. This includes using appropriate methods and techniques to ensure that people have multiple opportunities to participate. As Kent Wyatt, co-founder of ELGL said in our Q&A, “Get out of City Hall.” Don’t expect people to have to come to you in order to participate. Instead, think about where people are congregating in their communities and reach out to them where they already are, such as community centres, parks, youth centres, ethnic/cultural centres, places of worship, and more. In addition, don’t limit participation to the usual town halls or public meetings. The IAP2 has a great list of techniques for each level of engagement: Inform, Consult, Involve, Collaborate, and Empower.

“Don’t expect people to have to come to you in order to participate.” via @PlaceSpeak

Sometimes, there will be aspects of the project that are non-negotiable. While these should be minimized, decision-makers need to be upfront and honest with citizens about what is available for public input to prevent unrealistic expectations. For example, a growing population will necessitate additional public transport infrastructure. The question of whether there should be additional infrastructure is not up for debate, but citizens may be asked about the type of infrastructure they wish to see, potential routes for transit services, and so on.

If these parameters are not established at the start of the process, participants will be disappointed and angry if their feedback is not taken into account, even though they weren’t open to change in the first place. This “bait and switch” will dissuade them from participating again in the future, even though it was out of their control.

3. Be welcoming and inclusive

In-person engagement efforts such as town hall meetings or public hearings can be intimidating. Public speaking consistently ranks at the top of people’s fears, and can be even more challenging for people who speak a different first language. Given that public speaking is already a negative experience for many, it is important for proponents and facilitators to be aware of their own body language. Do you look interested in what people have to say (e.g. nodding, taking down notes, etc.)? Or do you appear visibly bored and uninterested? Given that people have taken the time to show up, it is important to listen to them actively and demonstrate that you’re interested in what they have to say.

Likewise, online means of engagement can be a bit of a Wild West. The prevalence of internet trolls can create a crude, unwelcoming environment which dissuades even well-intentioned citizens from participating. No one wants to be subject to ad hominem attacks or online harassment simply for participating in a conversation about their community. As online participation is increasingly crucial to reaching diverse populations, consider what steps you need to take to ensure a safe environment for online participation, including moderation, guidelines, identity authentication, and more.

There’s a common perception that public consultations are “just for show” and that citizens’ contributions will have little or no influence on the outcome (and often justifiably). However, this a huge contributor to cynicism around civic engagement: people do not feel empowered to facilitate change in their communities or hold decision-makers accountable.

“Closing the loop” refers to the process of notifying participants about the final decision, and how their feedback was able to impact the decision-making process. This can come in many forms, such as: “What We Heard” reports, infographics, videos, diagrams, and more. For participants, knowing that their feedback has made an impact is critical to making engagement meaningful and habit-forming. When people can see the tangible effects that their input has had on a project or issue, they are more likely to stay engaged and participate in the future.

“When people can see the tangible effects of their input, they are more likely to stay engaged.”

While the abovementioned strategies allow for greater input in issues which affect citizens, they still fundamentally rely on a top-down approach (i.e. local government providing opportunities for citizen feedback). The key to building a culture of participation, where people feel empowered to take an active role in their communities, is to incorporate bottom-up and/or horizontal opportunities for engagement. Residents are the experts in the communities that they live in, and are often the best-placed to suggest and implement fixes for issues that impact them directly. When they feel a sense of ownership and responsibility for their neighbourhoods, they are more likely to tackle community problems in a collaborative fashion, such as green space, traffic, public safety, and more.

For example, the City of Seattle established the Department of Neighbourhoods in 1988 to develop programs which would empower citizens to work together within their neighbourhoods, including a Neighbourhood Matching Fund and bottom-up neighbourhood planning processes. Through this, they were able to fund hundreds of community initiatives which came directly from citizens’ own self-organizing and planning. Read our Q&A with Jim Diers, Seattle’s first Director of Neighbourhoods.