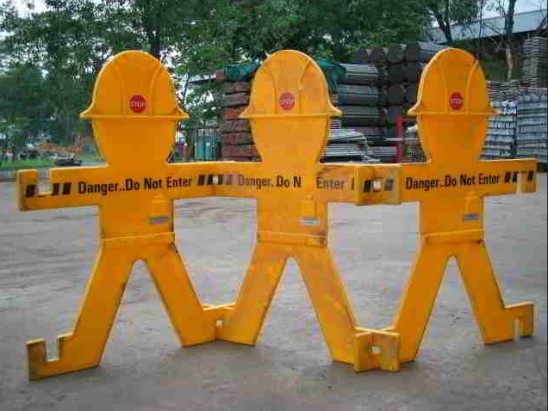 During interviews with members of the property development industry, PlaceSpeak learned about several key barriers to the industry adopting online technologies for public consultations. These barriers can be divided into two main categories, with obvious overlap between each. These include:

The possibility of online consultation being yet another avenue to drive project backlash and opposition to a project – particularly when it is at a crucial point of the process – causes much uneasiness for industry proponents. This is less of a concern for developments that are publicly uncontested, but especially so in controversial applications where there is a high level of risk for the proponent that their proposal could be rejected or subject to major changes.

Proponents constantly have to manage contentious relationships where roles are established—they must “defend” a proposal while citizens attempt to “protect” a certain place. The process can be exhausting and daunting, and can often feel uncertain. Industry proponents must accommodate changes, while dealing in environments where the public may fear and oppose change. Proponents must also accept consultation results that may not be in favour of the proposal or when discovering results do not align with vocal special interest groups. When facing such a barrier, it may be difficult for an industry proponent to want to include online consultation as yet another avenue that opposition and misinformation can proliferate if the discussion is not controlled.

Because consultations are time sensitive, industry proponents may feel rushed to complete the required public consultation component and do not want to deal with setting up online consultation. In this case, it is much easier to strictly adhere to traditional methods such as open houses and surveys because they are assured methods. Further, a drawn out development permit process may be costly. For example, a developer pays monthly fees on the land‐option of their proposal site so there is an incentive for short consultation. The development approval process can last upward to two years, but assuring good consultation may take longer.

Industry proponents may experience lack of consultation participation because citizens feel that their input will not make a difference in outcome and that important decisions have been and will be made regardless of their opinion. In order to proceed with adopting online consultation, proponents must increasingly demonstrate that information gathered in consultation – both on and offline – is first acknowledged and then incorporated into decision making or, if not, provide justification for why.

Citizens are not the only ones wary of the consultation process. Industry proponents sometimes admit to not wanting to take on consultation because the process can quickly become polarized. Some admittedly send more junior staff to run consultation. Proponents have largely remained wary of online communication because of a website’s propensity towards anonymity, as respondents can provide feedback but while still remaining anonymous.

Industry proponents relayed that communication outreach is sometimes insufficient even when a specific group is targeted. They have expressed a lack of standardized communication to continuously and regularly interact with citizen groups on and offline to promote informed awareness. Particularly online, proponents have extensive contact lists, but would like a automized means by which citizens can be repeatedly notified about upcoming consultations, its progress, or updates on outcomes besides e‐mail and social media.

A lack of diversity often plagues industry proponents. Language and accessibility issues are also cited as major concerns, preventing distinct groups and people in communities and municipalities from full participation from which proponents would like to hear. Also, certain groups who do not come from a cultural environment where public consultation is the norm may not readily participate. In the context of online consultation, proponents worry that the digital divide will withhold particular voices or bias participation towards younger and more digitally literate groups, but this becomes mitigated as elderly and low‐income populations—two main groups of concern—have increasing access.

This post is the fourth of a series on online public consultation in the property development industry.  The series was inspired by a report by Maureen Mendoza as part of the MITACS Research Accelerate Internship Program and as part of course requirements with the School of Community and Regional Planning at the University of British Columbia. You can read and download the entire report here.

Tags:
Previous Article
PlaceSpeak is Vying for a Spot on the People’s Stage at Web Summit 2013
Next Article
NEWS: PlaceSpeak makes shortlist in Cascadia competition

Needs of the Property Development Industry Proponents for Consultation