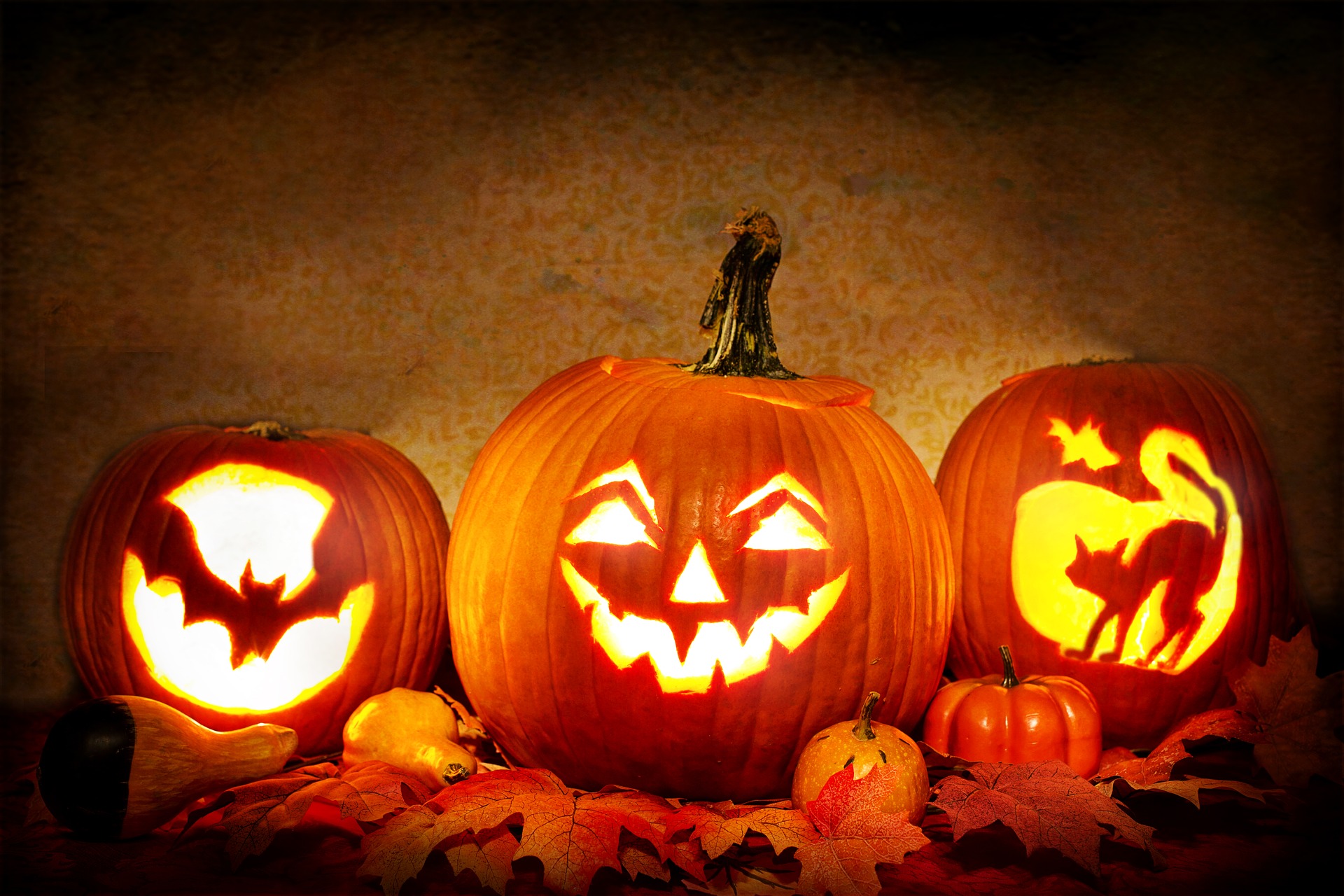 Public and private sector organizations rely on feedback from the public and key stakeholders to make more effective decisions and reduce risk. As people increasingly conduct more of their lives online – from ride-sharing to online banking, even finding people to date – online engagement can no longer be considered optional. However, as anyone who’s spent any time online will attest, the Internet can be a wild west. This Halloween, don’t let these mistakes haunt your online public and stakeholder consultation processes.

1. Having unclear processes for providing feedback

Finding the right channels to provide feedback and stay engaged with your community shouldn’t feel like being lost in a haunted forest. Studies such as the Vancouver Foundation’s Connect & Engage survey show that people want to be involved with issues that impact their communities, but over 50% of participants cite the lack of time as a barrier. It can be challenging and time-consuming for people to keep up with multiple websites and mailing lists, each with their own requirements for participating (online surveys, email comments, or even worse – mail-in comments).

Solution: Make it easy for the public to stay informed and participate by leveraging the potential for civic networks to break down silos. Just as social networks provide a single place for people to keep up with family and friends and post cat videos, civic networks offer a “hub” to engage with all aspects of civic life. Instead of having to subscribe to multiple mailing lists or check several websites, people can engage with everything from local government to utilities to their child’s school district – all from a single platform.

2. Participants from beyond the grave…literally

In the 2017 FCC online consultation on net neutrality, over 2 million comments opposing net neutrality were submitted using stolen identities, including those of dead people. In high-stakes consultations with serious political and financial implications, there are significant incentives for special interests to hijack the public input process. This was a glaring example of how the personal data of individuals could be “weaponized and used to interfere in the democratic process.” The FCC’s decision to roll back net neutrality based on such a vast number of fraudulent comments was met with skepticism and only served to further public mistrust.

Solution: Incorporate digital identity (ID) authentication (proof that you are who you claim to be) as part of the online public and stakeholder input process. ID authentication is taken for granted in most in-person transactions. For example, people must show ID in order to vote, to board an airplane, or to access government or business services (e.g. banking).

3. Trolls and other ghoulish online entities

While trolls may fit the spooky season, they can easily derail the citizen engagement process and create an unsafe online environment which deters others from participating. A 2017 Pew Research study found that “41% of Americans have been personally subjected to harassing behavior online, and an even larger share (66%) has witnessed these behaviors directed at others.” Moreover, 18% of respondents have experienced severe forms of harassment including physical threats, sexual harassment, and stalking.

When hiding behind a computer screen, anonymity or pseudonymity emboldens people to speak or behave in ways which they would never do in a face-to-face interaction. Unfortunately, social media platforms have historically been slow to crack down on negative and abusive online behaviour. Decision-makers cannot rely on Facebook or Twitter to regulate the behaviour of users. As proponents ask the public to be part of a dialogue, it is also their responsibility to ensure that there is a safe, secure and respectful online space for all participants to share their perspectives without being harassed or abused.

Solution: Establish clear guidelines for participation and be proactive about applying them fairly and equally. Everyone’s expectation of what is acceptable differs and you will need to define exactly what is appropriate and what will not be tolerated. Take an active role in engaging with the conversation by responding to participants’ comments and concerns. Participants are more likely to behave appropriately if they can see that decision-makers are genuinely taking an interest and listening to what they have to say.

Moreover, digital ID authentication (as outlined above) acts as a proven deterrent to negative online behaviour. When authenticated, participants are more likely to take responsibility for their actions online and stand behind the statements that they make. Read Elkhart County’s story on how their online dialogue on a proposed immigration detention centre in the community remained respectful and productive.

There’s nothing scarier than the belief that your efforts will have no impact. It is commonly believed that citizen engagement is just “for show” and that participants’ feedback will have little or no influence on the outcome. An EKOS study revealed that 50% of Canadians think that “it’s virtually impossible for the average citizen to make a real difference”. Following a public engagement process, most participants do not ever hear back from decision-makers, which only reinforces their belief that their input is meaningless.

Solution: People have busy lives and the fact that they are taking time out to participate and engage should not be taken for granted. “Close the loop” by notifying participants about the final decision and letting them know how their feedback has influenced the final outcome. For example, this can take the form of infographics, graphs/charts, videos, word clouds, “What We Heard” reports, and more.

For participants, knowing that their feedback has made an impact is critical to making civic engagement meaningful and habit-forming. When people are able to see the tangible influence that their input has had on a project or issue, they are more likely to stay engaged and participate again in the future.

Ready to engage more effectively with residents and stakeholders in your community? Contact us to learn more.