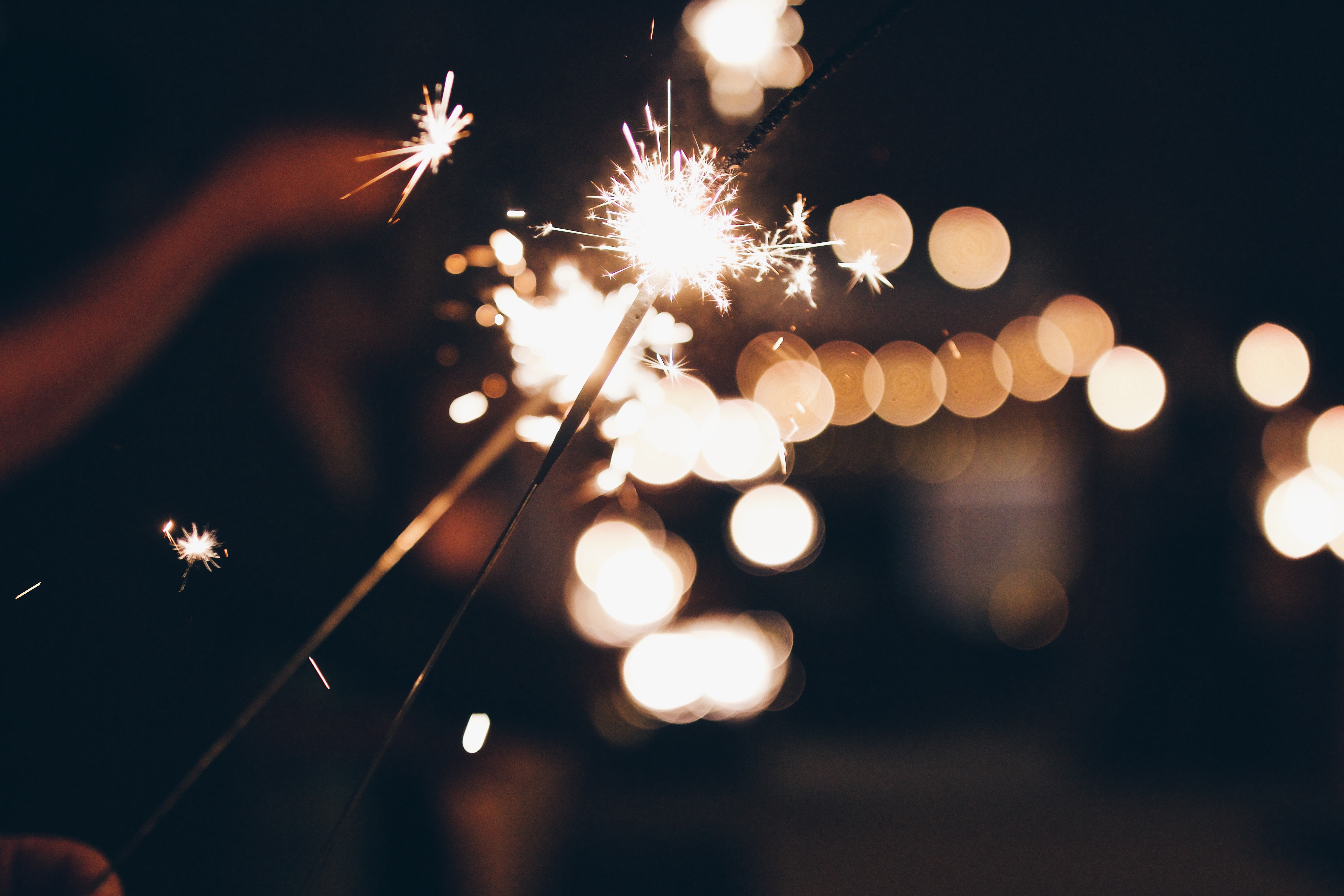 In 2018, the concept of “bots” and “trolls” became seared into public consciousness. Beyond miscreants harassing others online, the public became starkly aware that well-funded and coordinated efforts on social media had the power to shape political outcomes, fundamentally changing the nature of online civic and political participation. It was also a turning point for concerns around data privacy, both for the public and for governments.

The upcoming year will see innovations which seek to empower communities and enable meaningful, respectful online dialogues, all while putting individual privacy at the heart of the process. These innovations will push back against advertising-based, algorithmic models which have empowered bots and trolls and emboldened those who seek to manipulate political outcomes.

As online methods are no longer optional for decision-makers wishing to reach diverse demographics, privacy and security have also become non-negotiable. In the wake of Cambridge Analytica and the continued revelations around how Facebook users’ personal information and data is being used, the public has become increasingly aware about the privacy risks that come with engaging online. Legislation such as the European Union’s General Data Protection Regulation (GDPR) also indicates a growing willingness amongst some jurisdictions to take user privacy seriously.

When engaging with the public online, the collection of personal data must be limited. Any information collected should be anonymized and made not personally identifiable, and principles such as Privacy by Design should be applied by default and as the norm, rather than the exception.

2. Citizen apathy is not an excuse.

Public engagement can sometimes seem like a catch-22. Decision-makers assume that the public is apathetic and uninformed, and do not engage in good faith. In response, the public believes that they cannot influence policies and decisions that affect their lives, and tune out of the process. However, these stereotypes may be doing considerable harm. The SFU Centre for Dialogue’s environmental scan of public opinion research on Canadian democracy found that the public is becoming increasingly proactive about engaging with politics and local issues.

For example, a 2017 EKOS study found a 10% increase in the proportion of people who had “called or written to a government office” to express their views, from 34% (2007) to 44% (2017). Participation rates have also gone up – 34% of Canadians have recently participated in a consultation, compared to 22% in 2007. Samara Canada also found that 67% of Canadians “reported having a discussion about politics” in 2017, up 6% when compared to 2015. People want to participate and have their voices heard – they just need to be provided with meaningful and productive ways to make an impact.

It is clear that the potential for social media to catalyze meaningful political engagement has fallen short. An analysis of tweets by Alessandro Bessi and Emilio Ferrera found that 20% of political tweets sent during the US presidential debates were produced by bots, primarily meant to influence or manipulate political discussions. In 2018, both Twitter and Facebook deleted millions of fake accounts, but that was only the tip of the iceberg. Bots, trolls and other accounts used to amplify disinformation continue to be a persistent problem, and will only seek to expand their influence globally, including in the lead-up to the 2020 United States presidential election.

Advertising-based models which are incentivized to amplify certain messages are fundamentally at odds with the ability to hold authentic and inclusive online conversations. Residents and constituents need to be confident that their voices are being heard, and not drowned out by bots or trolls with significant financial backing. Whether the concept of civic networks pioneered by PlaceSpeak, or a “digital public square” as envisioned by Micah Sifry in the New Republic, it is evident that a new model is sorely needed to facilitate meaningful and actionable online dialogue.

In 2019, start engaging authentically with the public and stakeholders on important issues affecting your community. Contact us to learn more.