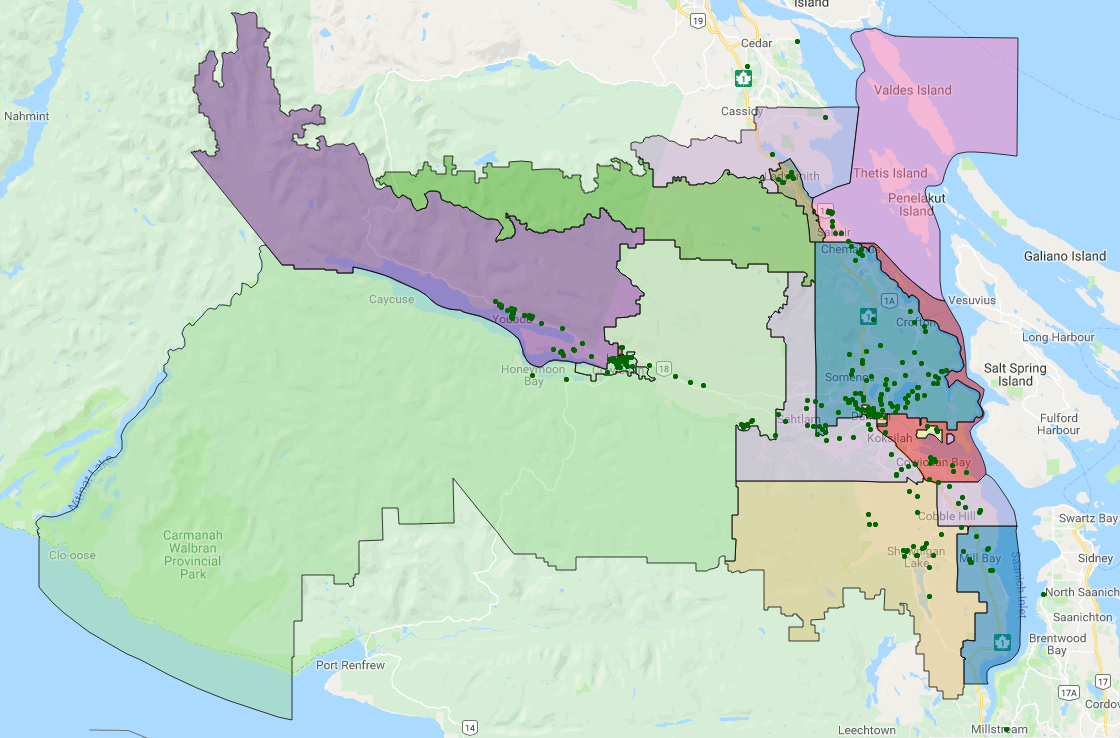 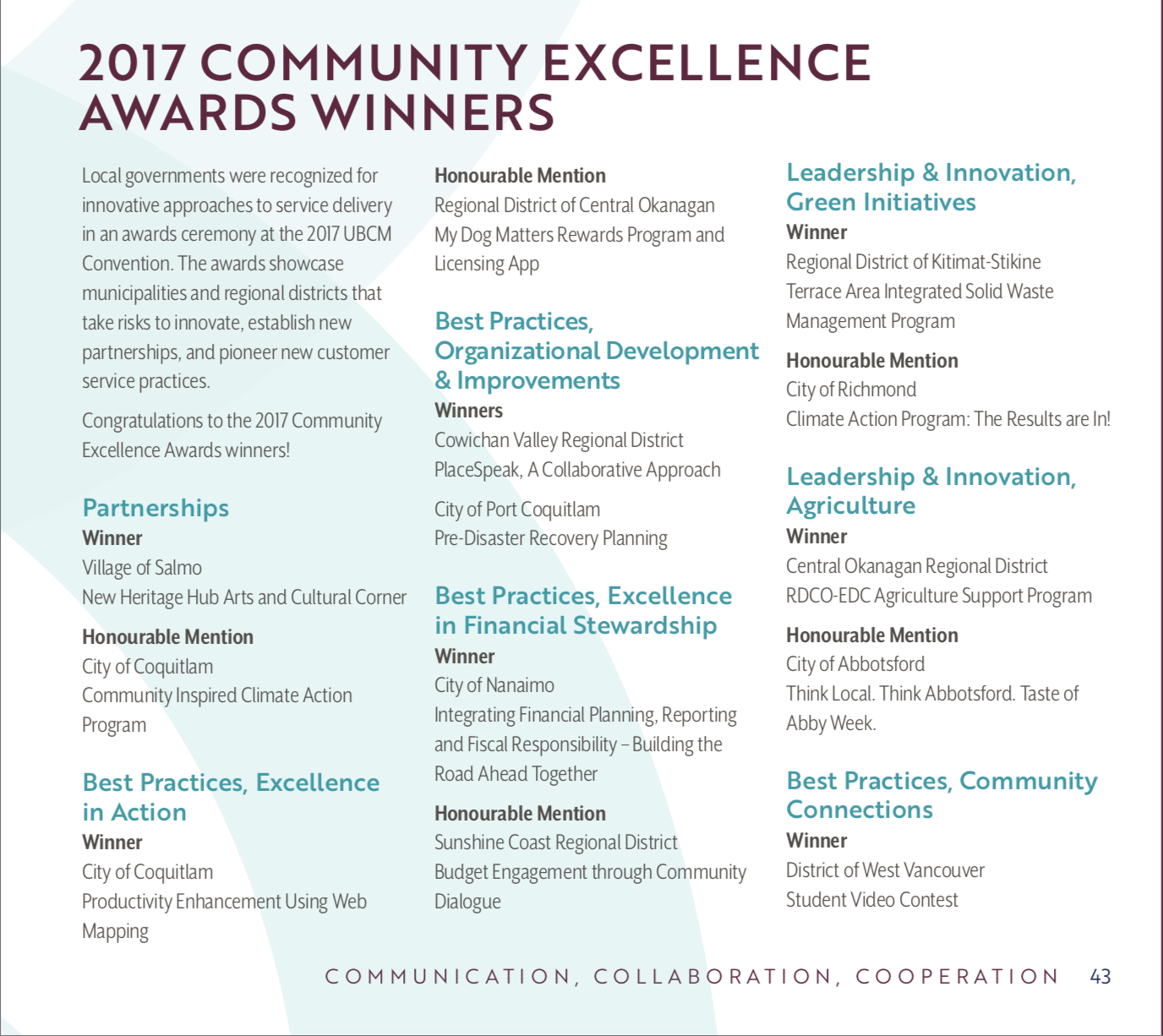 The CVRD wanted to reach residents who typically didn’t engage with local government, and sought to find a platform that could be used by all local governments in the Cowichan Valley. This would not only benefit residents by having a single “hub” for online engagement, but each local government would benefit by working together in learning a new tool and be able to reach a larger audience.

Here are three lessons from their award-winning approach that any municipality can apply to start making civic participation habit-forming in their communities.

Many traditional means of collecting feedback online, such as surveys or submission forms, do not support ongoing connections between citizens and decision-makers. By definition, there is no way to determine who is participating in an anonymous survey, much less the ability to build connections and keep participants engaged beyond the initial feedback collection. This often means that reporting back to participants – “closing the loop” – is neglected, which only reinforces the common perception that citizen engagement is just “for show”.

By leveraging PlaceSpeak, the CVRD and its member municipalities have established an ever-growing online civic network that keeps community members informed, engaged and active on an ongoing basis. With the launch of every new online consultation, the CVRD is immediately able to notify a base of thousands of engaged citizens – while continuing to reach out to community members and encourage them to get involved. Community members can engage in meaningful dialogue with each other and with decision-makers, on an ongoing basis.

PlaceSpeak’s Updates feature also makes it easy for decision-makers to keep participants up-to-date on the consultations that they are following. Participants can easily be reminded of upcoming deadlines, events, provided with results (e.g. “what we heard”, reports), and informed of how their input had an effect on the final decision or outcomes.

2. Make it easy to stay engaged with different levels of government.

Instead of having to visit multiple websites or subscribe to several mailing lists, the CVRD has made it easy for community members to keep up to date with new projects, initiatives and consultations. PlaceSpeak breaks down silos between the Region and its member municipalities, creating a safe, secure and convenient “hub” for residents to have their say on issues that matter to their community.

Once residents have signed up to PlaceSpeak, the time and resources required to stay engaged is minimal. When other organizations use PlaceSpeak in the future (e.g. school districts, neighbourhood associations, First Nations), residents will be directly notified of opportunities to engage with and provide feedback to these organizations via email. Reducing the effort required for citizens to stay engaged and putting them at the heart of the process is the first step to building stronger communities.

3. Engage on a wide range of issues.

From watershed management to backyard chicken coops; from parks and trails to affordable housing, the CVRD and its member municipalities have used PlaceSpeak for discussions and engagement around a wide range of issues. This has been instrumental for drawing in a diverse range of participants, introducing people to issues which they may not previously have considered, and establishing a strong, engaged base of residents.

For example, someone who is interested in issues around recreation may sign up to PlaceSpeak with the intent of sharing their thoughts around a new Parks and Rec Master Plan. However, as part of PlaceSpeak’s civic network, they can subsequently be notified of the opportunity to provide feedback on a new transit route or a proposed redevelopment in their neighbourhood. These consultations “cross-pollinate” each other – community members who initially showed up for one consultation are available to be notified of other initiatives in the future.

Ready to see how you can apply these lessons to build a robust civic network in your community? Contact us to learn more.